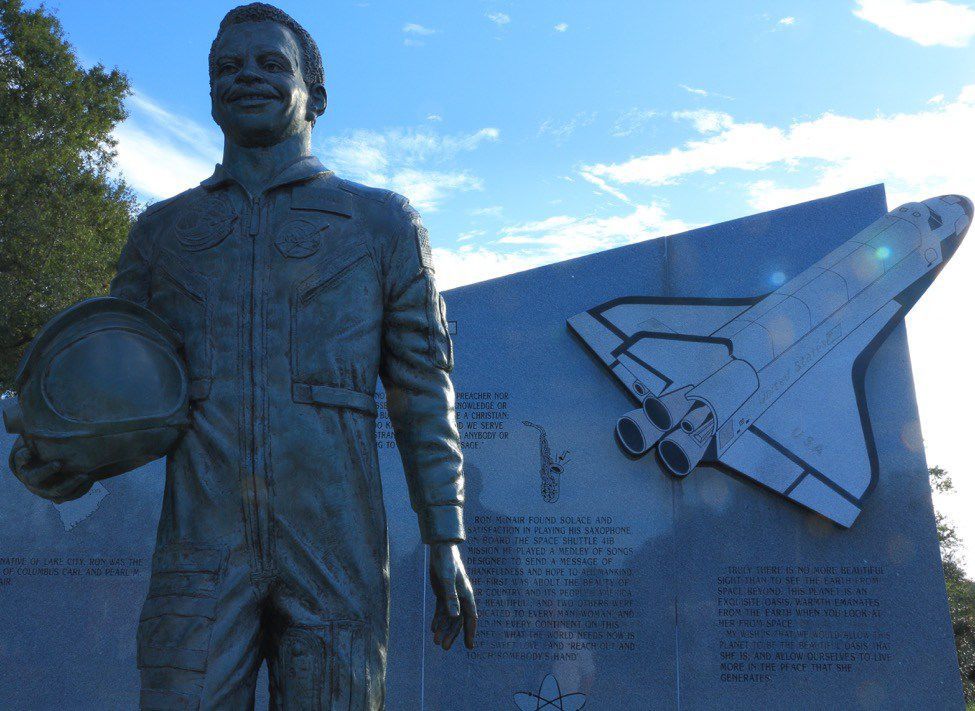 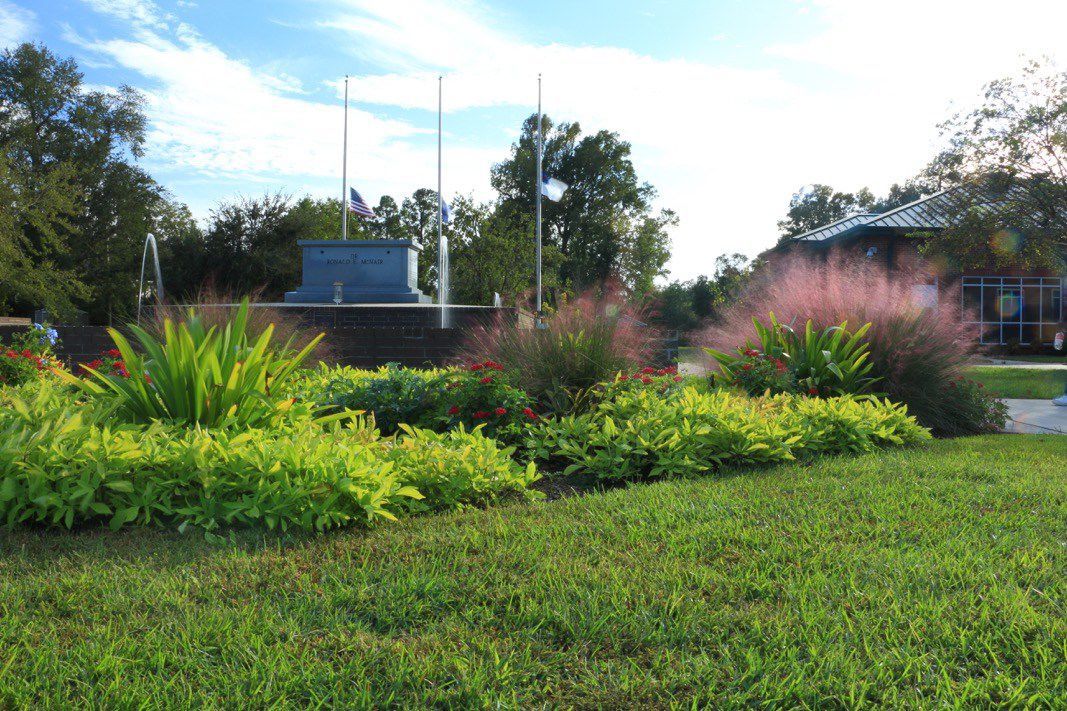 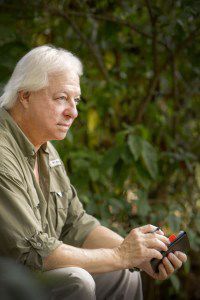 The race to the moon. Another thing today’s kids miss. Was there anything more exciting than the race to put a man on the moon? It started on a cold October night back in 1957. Mom and Dad and sister, Brenda, and I stood out on a frosty lawn staring into the sky looking for Russia’s Sputnik. There, through the crisp, clear night we saw it, blinking as it orbited Earth. If only we could have seen what Sputnik would lead to — weather satellites, GPS, telecommunications and footprints on the moon.

Here are some names you’ll remember:

You’ll remember these, too: Gemini, Mercury, the Apollo program, Saturn, Tranquility Base and Mission Control.

Many times I’ve been to Cape Canaveral; it’s a spellbinding place. And the TV coverage of launches was spellbinding, too. Back when we were launching men into space, everyone was glued to the TV. The countdown was riveting. The shuttle program didn’t have the drama that the early launches did, but it made for prime time TV too. Part of the allure was the idea of going into space. Much of the allure was the extreme risks involved. Remember when Ed White, Gus Grissom and Roger Chaffee died in the capsule fire? Their lungs turned to ashes. The disaster stunned the country and stalled NASA’s drive to the moon for a while.

I will never forget the two shuttle disasters. The more recent one, the Columbia disintegration upon re-entering the atmosphere took place Feb. 1, 2003. I was in a hospital suite at the Medical University of South Carolina in Charleston. In the room across from me, my father lay stricken with cancer. He would die nine months later of esophageal cancer. The first shuttle disaster, the tearing apart of Challenger 73 seconds after launch, took place while I was at work. The word spread like wildfire and soon we all crowded around a small TV watching the replay over and over. Perhaps you remember President Reagan’s words: “The crew of the space shuttle Challenger honored us by the manner in which they lived their lives. We will never forget them, nor the last time we saw them, this morning, as they prepared for their journey and waved goodbye and slipped the surly bonds of Earth to touch the face of God.”

All these memories came back to me last week in Lake City, South Carolina. I was there to speak to the Rutledge Book Club at the Darla Moore Farm’s Tower facility, a beautiful place. I arrived early and drove over to the Ronald McNair Memorial, which stands next to a library where I spoke Aug. 16. It’s a beautiful memorial that honors Ronald Erwin McNair, an American physicist and NASA astronaut, who died during the launch of the Space Shuttle Challenger on mission STS-51-L. He was serving as one of three mission specialists. Ron, a native of Lake City, was the second of three boys born to Carl, a mechanic, and Pearl, a teacher. He perished along with astronauts Michael J. Smith, Dick Scobee, Ellison Onizuka, Christa McAuliffe, Gregory Jarvis and Judith Resnik.

“Go for throttle up.” Remember? We recall the silenced Mission Control spokesman and the twin booster contrails wandering through the atmosphere. We remember Christa McAuliffe’s bewildered parents staring into the sky, staring disaster in the face. The crippled crew compartment continued upward for three more miles before falling to the green-brown Atlantic 12 miles beneath them. It’s speculated that the Challenger astronauts survived the fuel tank explosion and were aware of their plummet to the Atlantic Ocean. They may or may not have been conscious at impact. It’s said, too, that the age of space exploration’s innocence ended after Challenger due to a suspected cover-up by NASA to hide the truth, that the crew knew it had two and a half minutes to live.

All we can do now is move on. I hope we send men and women to Mars. This country needs a mission to rally around. The early days of the race to the moon brought us all together like few things have. The quest for Mars would do much to honor our heroes who died in the exploration of space. Mars is waiting. Let’s go. It will give young Americans something to remember the rest of their lives, and you can be sure a lot of progress will result from all the technological advances.

Tom Poland is the author of twelve books and more than 1,000 magazine features. A Southern writer, his work has appeared in magazines throughout the South. The University of South Carolina Press released his book, Georgialina, A Southland As We Knew It, in November 2015 and his and Robert Clark’s Reflections Of South Carolina, Vol. II in 2014. The History Press of Charleston published Classic Carolina Road Trips From Columbia in 2014. He writes a weekly column for newspapers in Georgia and South Carolina about the South, its people, traditions, lifestyle, and changing culture and speaks often to groups across South Carolina and Georgia, “Georgialina.”

Bayern signs right back Odriozola on loan from Real Madrid