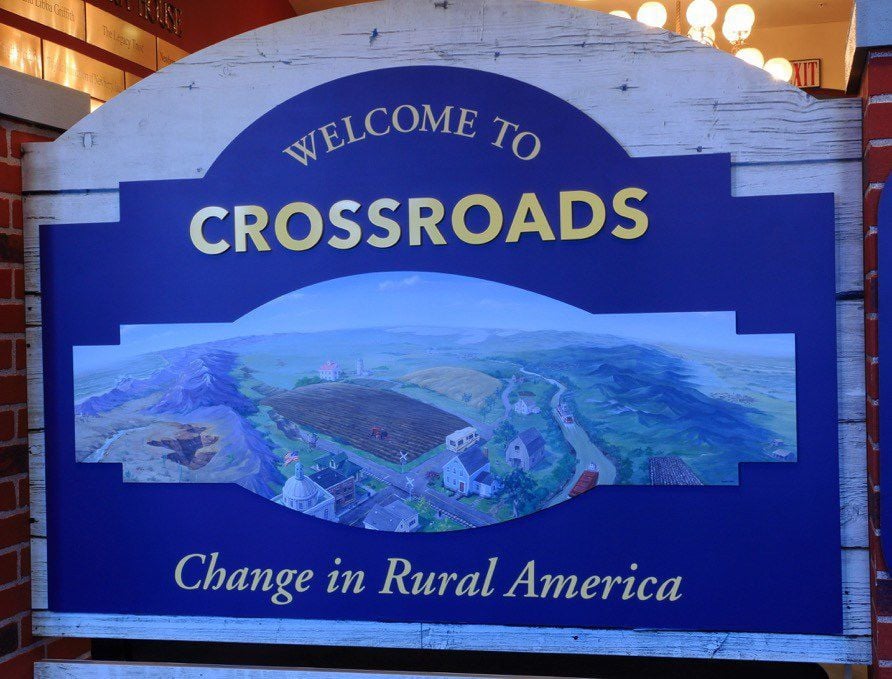 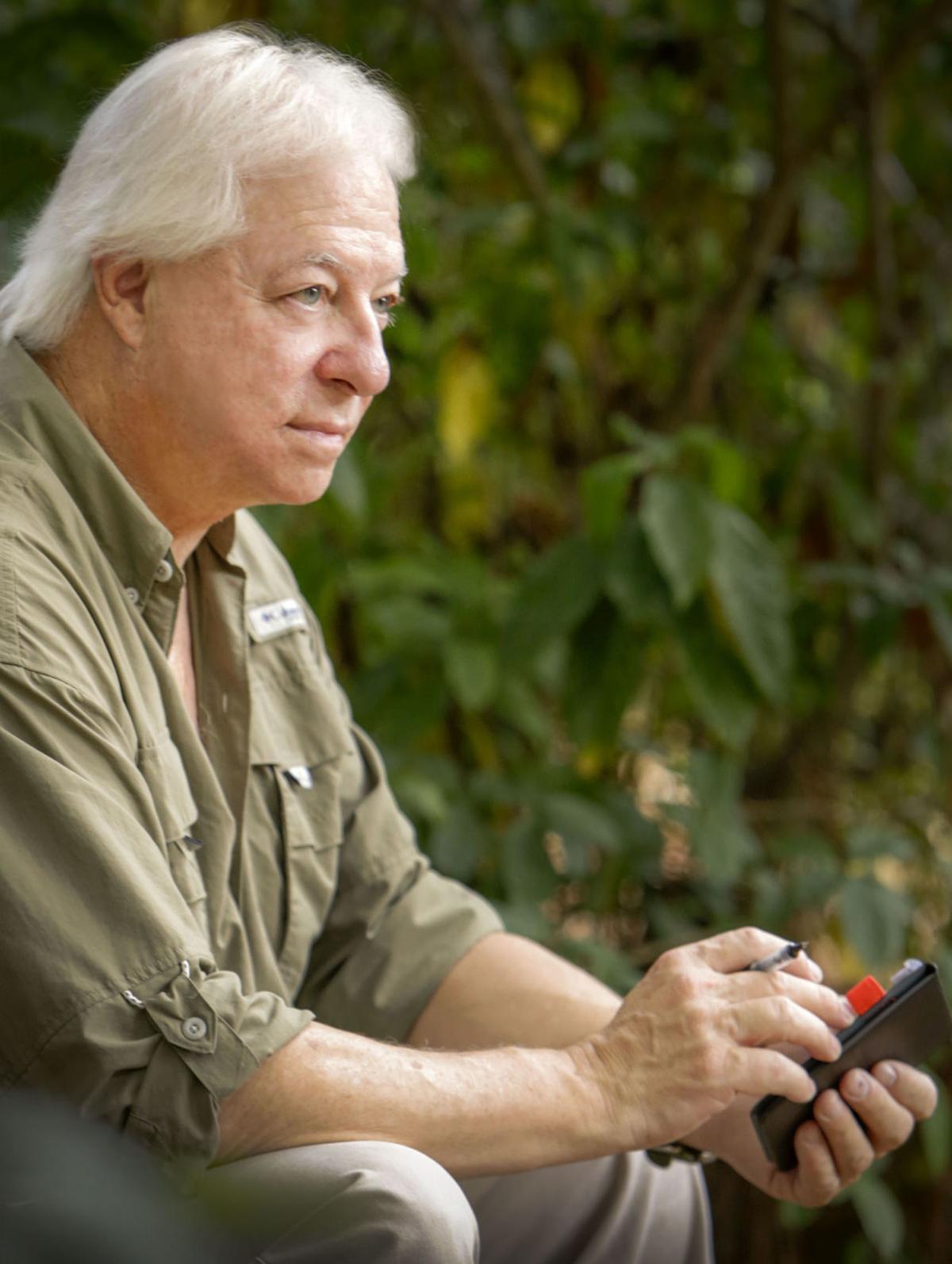 I’ve been writing about how the South is changing for a while now. That’s why I was asked to take part in Smithsonian’s traveling exhibit, “Crossroads: Change Comes To Rural America.” By the time you read this, I will have taken the stage at the Newberry Opera House in, where else, Newberry to give two talks.

My first talk is to 300 10-year-olds. Well, change has come to kids too. They’re used to all sorts of digital media, pads, tablets and websites. If a silver-haired guy can keep their attention for an hour, it’ll be remarkable. I think I can though. Later in the evening, I’ll address adults, a less-challenging audience for sure.

As for the kids, I plan to show them photographs of how things used to be. I doubt any of them have been in churches where ladies used funeral home fans to stay cool. Air conditioning ended that. And I am sure few have been in a genuine country store and fished a sub-zero Coke from the bottom of an ice-filled vat. Nor, I wager, have any walked roads picking up soft drink bottles to get a deposit. I bet none of them ever pumped gas at a country store to earn a few dollars either.

I’m pretty sure none have used a fly swatter like our grandmothers did. Windows and doors stay shut in this era of central air and heat. A “See Rock City Barn roof?” No way they have seen any of those. Many are gone and those left are fading past. I plan to tell them about the excitement you felt hunting for arrowheads, swinging in an old tire hanging from an oak limb, and what a character the Goat Man was. Shoot, if the Goat Man came along today folks would put him in an institute pretty fast. Crazy they’d say he was. And climbing a fire tower to get a great view of the land? I doubt kids do that anymore.

Today, many folks live in communities managed by rule-obsessed homeowner associations. Why, if they buried old tires in the ground along their driveway and painted them white, they’d pay a huge fine.

It wasn’t that long ago I wrote about eating snow ice cream. I suspect today’s brand of kids is happy eating those Dippin’ Dots, a sorry excuse for ice cream if there ever was. I’ll show them an old-fashioned checkerboard, too, one where old timers used Royal Crown cola caps instead of checkers.

Change. According to the folks at Smithsonian, the percentage of Americans living in rural areas since 1900 has dropped from 60 to 17 percent. I believe it. I grew up in the country but have lived on the fringes of a city for a long time myself. Yes, we stand at a crossroads all right. Behind us we see the past. In front of us looms a future in which people will be more helpless than ever. Someone will grow food for them and make clothes for them too. Well, we do have to pump our own gas now. There was a time, though, when service station attendants would pump it for you. Today’s kids wouldn’t know anything about that, would they?

We old folks were lucky to grow up in a time when we had to entertain ourselves. We didn’t sit on the sofa with an iPad in our hands all day. We weren’t obese either. We played outside in fresh air and sunshine and now and then some of us would work an old hand pump to get cold water to drink. Now water comes in plastic bottles that litter the land wherever you look.

“Crossroads, Change Comes To Rural America.” Yes, change sure came to rural America didn’t it. Well, I don’t like much of it, and I suspect you don’t either.

Kyrgios barks, mocks his way to Australian Open's 3rd round

US to impose visa restrictions for pregnant women

Lawmakers assured review of nuclear weapons work to be open