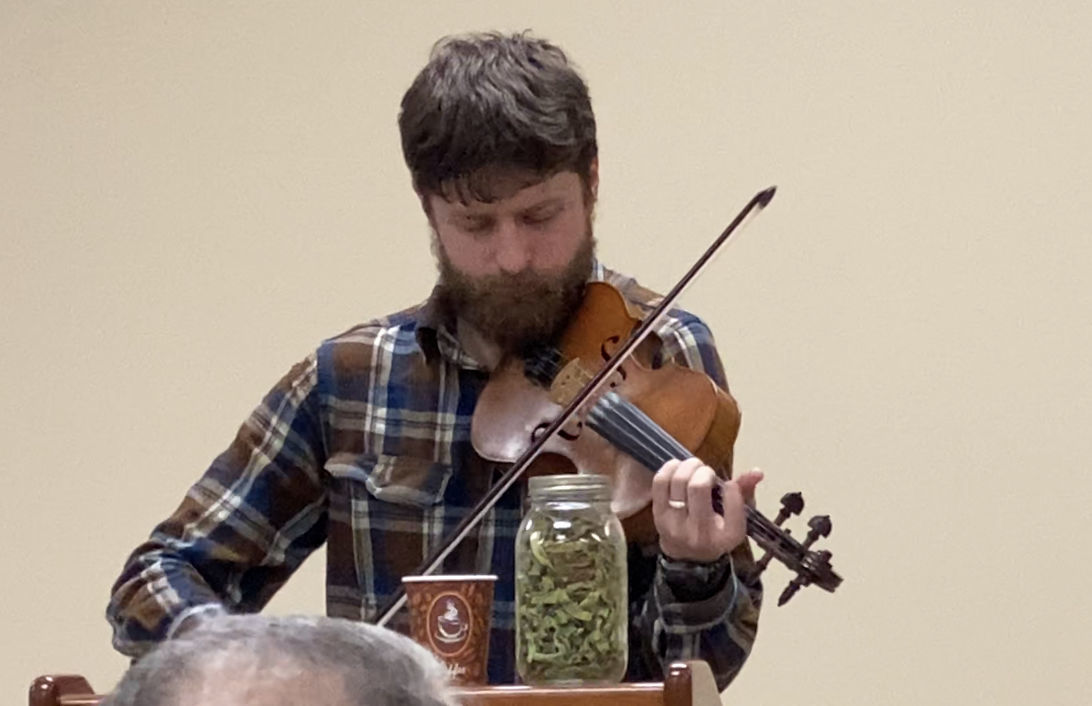 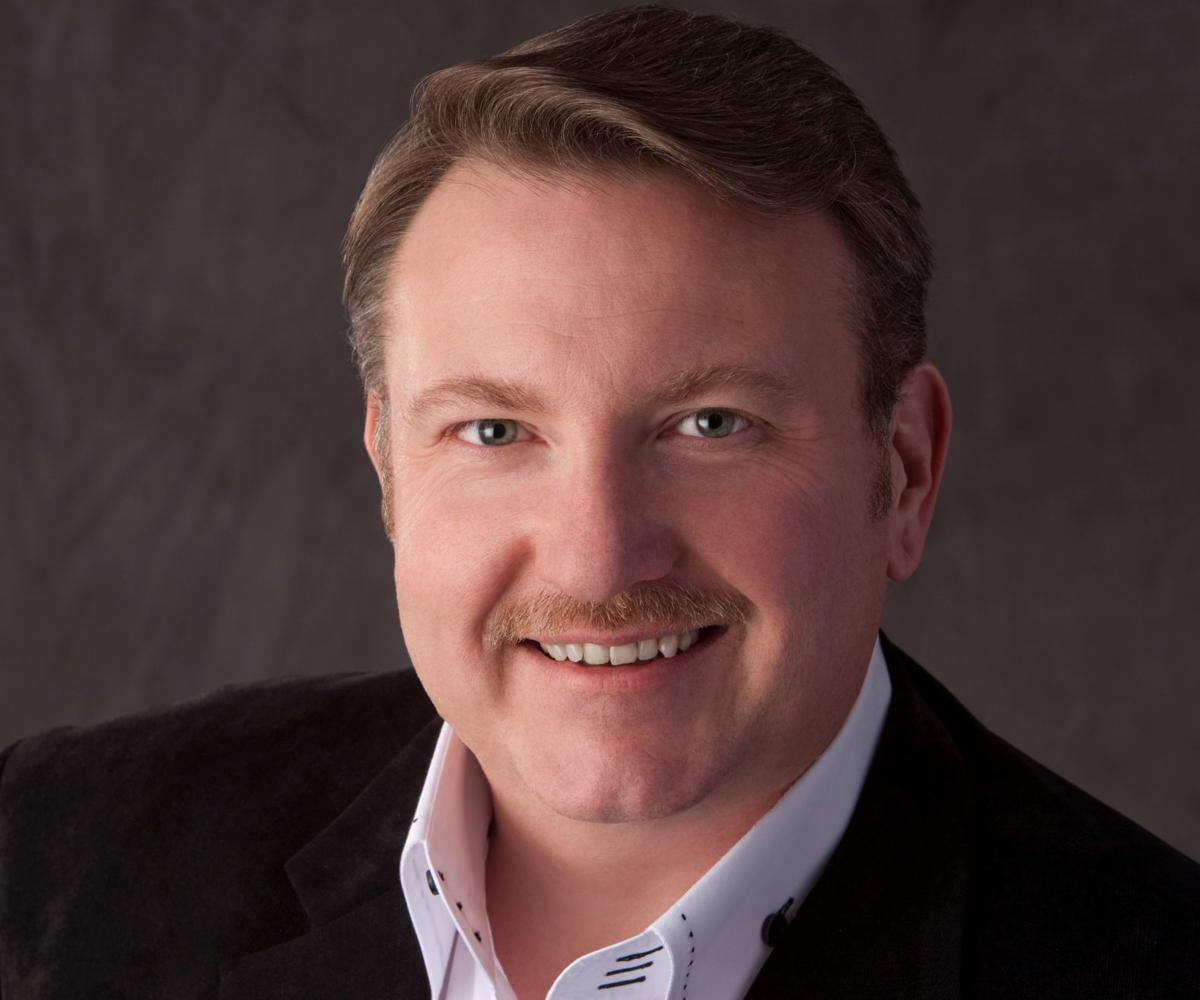 I think it’s safe to say that food has the unique capacity to nourish the body as well as relationships of all sorts.

During lunch with a friend not long ago, our lunch included among other things a tasty Amish potato salad which was made with chunks of potato with easy blending to leave good amounts of the potato structure intact. Based on its flavor profile, I do believe that the traditional Amish recipe was followed.

As the meal progressed, my friend looked up and said, “While this is a good potato salad, my mama made the best I have ever eaten. Hers was creamy and had a yellow tint to it.” He went on to share memories about his sweet mother and how well she treated him. He is confident that he was her favorite child.

The stories progressed to when he was invited to a Homecoming at the Hinshaw Baptist Church. As is tradition, there were all sorts of good foods to enjoy, including a potato salad that appeared to be creamy and had a familiar yellow tint to it.

With modest expectations, he spooned out a good helping and when he set down to eat, was instantly flooded with memories of his mama’s potato salad. He could not believe what he was tasting. He immediately went on a search to find the maker of the dish that had stirred so many memories.

He found her and to his delight she not only knew his mother but had learned from her how to make that creamy potato salad that featured a hint of yellow mustard for flavor and color.

The maker could not have been more pleased to know that a recipe learned long ago, brought forward such wonderful and meaningful memories on that day.

I attended an event not long ago where the Appalachian Song Writer, Singer and Storyteller William Ritter presented a program titled “Songs, Stories and Seeds.”

I had met Will several years prior during a gathering of the storyteller’s series “Liars Bench” which was being hosted at Western Carolina University. The series was produced by the renowned and colorful storyteller Gary Carden. We had cameras rolling for the evening and it was a great event.

On this day, however, he shared stories about Appalachian inspired music and the not so talked about seed sharing system of the Appalachian Region.

Much of Will’s talk was around the culture of seed sharing and some of the music was about the same thing. I loved his story about “Leather Britches” and the song he penned titled “Greasy Beans.”

I liked the “Leather Britches” because they brought back memories of my grandparents stringing the beans on a thread and hanging them to dry. In the cooler months when fresh beans were not growing, they were rehydrated and cooked. They have a very different flavor; some folks like them and some do not. I like them because of the memory. They are hard to find these days because it’s easy to get fresh food year-round. However, there are some folks who still make them.

Will’s song about “Greasy Beans” talks about the love people have for the unique aspects of the bean. The plants run long, and the beans are best eaten big and plump.

After Will’s program, we sat and talked about music, heirloom seed sharing, and good mountain stories for about three hours. It was a good time and it all started around food memories.

When I think about all the great conversations I have had around food, I am confident that if food or a good beverage were not involved, the visits would have been much shorter. Sometimes a quick visit is good, but often, a little lingering is much better.

Apply here: How to spend $2.2 trillion — and rescue economy

White nationalist gets bond after voicing concern over virus