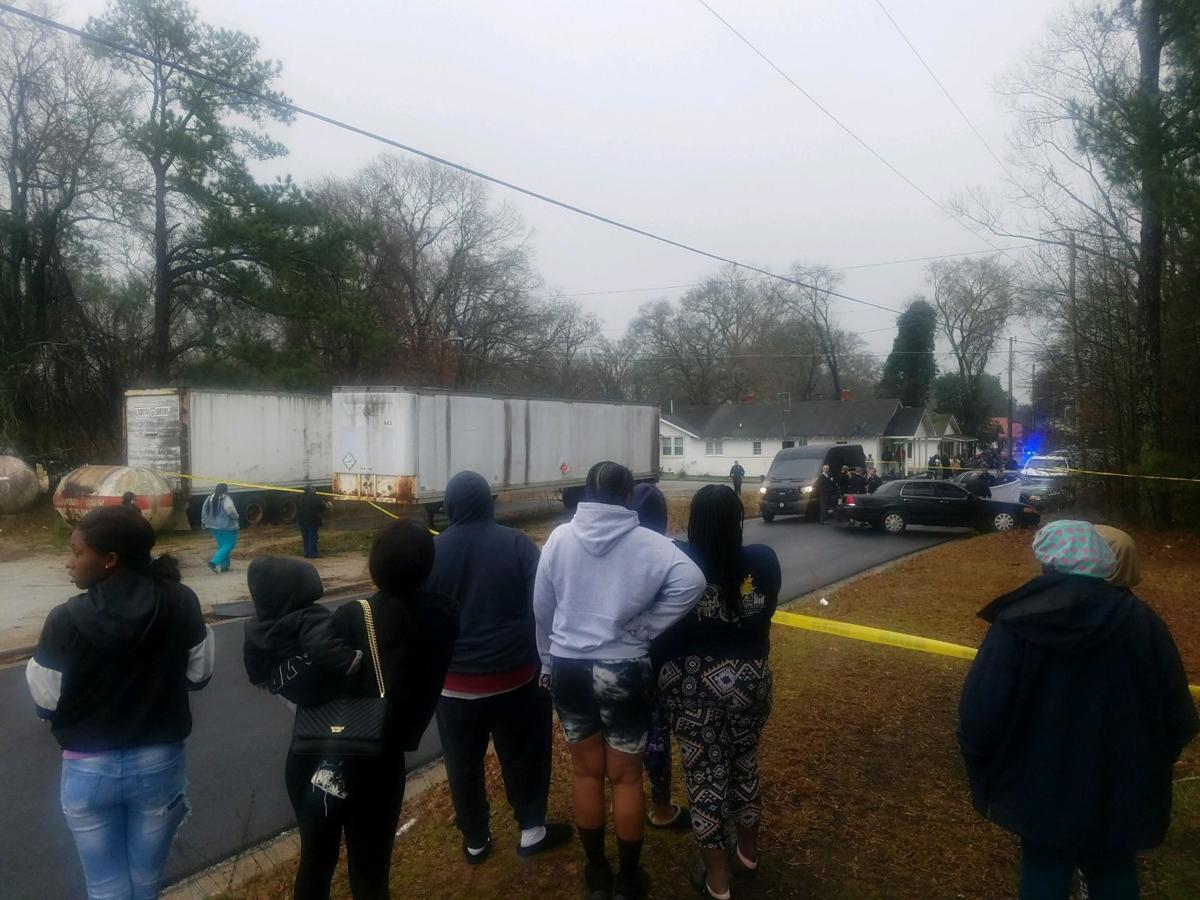 Residents watch as police investigate a fatal shooting that happened Tuesday morning near the intersection of Pearl Street and Spring Valley Road. 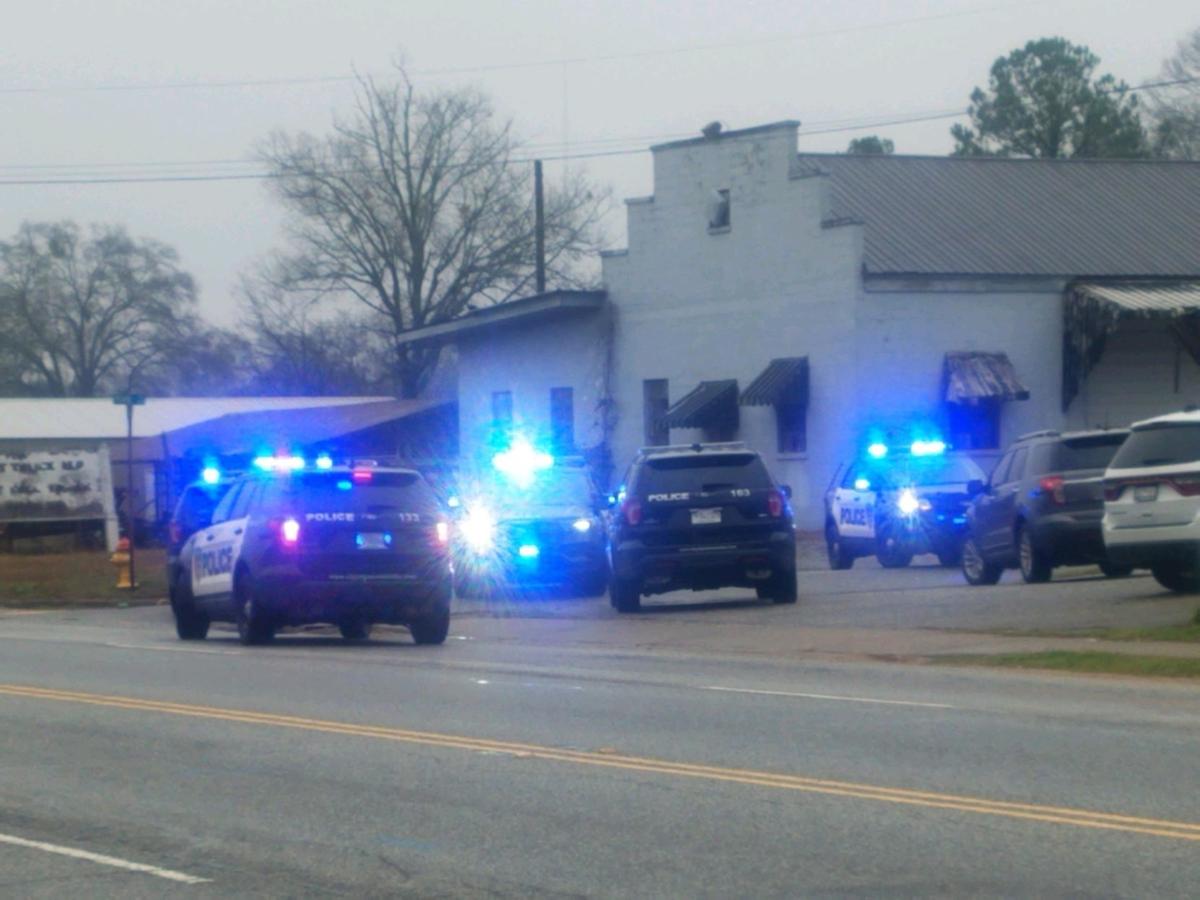 Greenwood police set up a roadblock on Pearl Street at its intersection with Reynolds Avenue after a fatal shooting Tuesday morning.

Residents watch as police investigate a fatal shooting that happened Tuesday morning near the intersection of Pearl Street and Spring Valley Road.

Greenwood police set up a roadblock on Pearl Street at its intersection with Reynolds Avenue after a fatal shooting Tuesday morning.

A crowd gathered Tuesday morning along Pearl Street. Voices hushed as a woman’s cries echoed up the street — on the road, under a white sheet, laid the body of the 22-year-old Bradley man who had just been shot and killed.

Greenwood police received the call that shots had been fired at about 8:15 a.m. in the area of Pearl Street and Spring Valley Road. When the first officer arrived, he found the body of Jakevius Lamont Parker, of Muckaway Road, lying in the roadway.

Despite the officer’s efforts to give Parker CPR, there was no reviving him. Greenwood County Coroner Sonny Cox said Parker had at least one gunshot wound, but a full exam and autopsy will be completed this morning.

Meanwhile, gathered on either end of the crime scene’s yellow police-tape borders, crowds of onlookers watched quietly. Some decried senseless violence and slayings, while others just wept. Several were on their phones, telling loved ones or friends what had happened.

When police sirens squealed out again, it was to rush toward reports of another shooting. While officers were still busy at Pearl Street, reports came in of shots fired in the area of Phoenix Place Apartments. Link said officers didn’t find anyone injured, but police were monitoring roads around the area while gathering information from residents.

An officer on his way to Phoenix Place was nearly hit by a vehicle that appeared to be coming from the apartment complex, Link said. When police tried to stop the vehicle, the driver led an officer on a short chase. Officers took the two occupants into custody, and Link said they are still investigating the matter further.

Greenwood Early Childhood Center was put on lockout as a precaution while officers investigated the shootings, but the lockout was lifted by about 10 a.m.

Anyone with information about this shooting is asked to call Greenwood police at 864-942-8407, send the department’s Facebook page a message or use the anonymous online tip form at cityofgreenwoodsc.com/departments/police/submit-an-anonymous-tip.

An Anderson man has been arrested in connection with the slaying of a 22-year-old man Tuesday morning on Pearl Street.