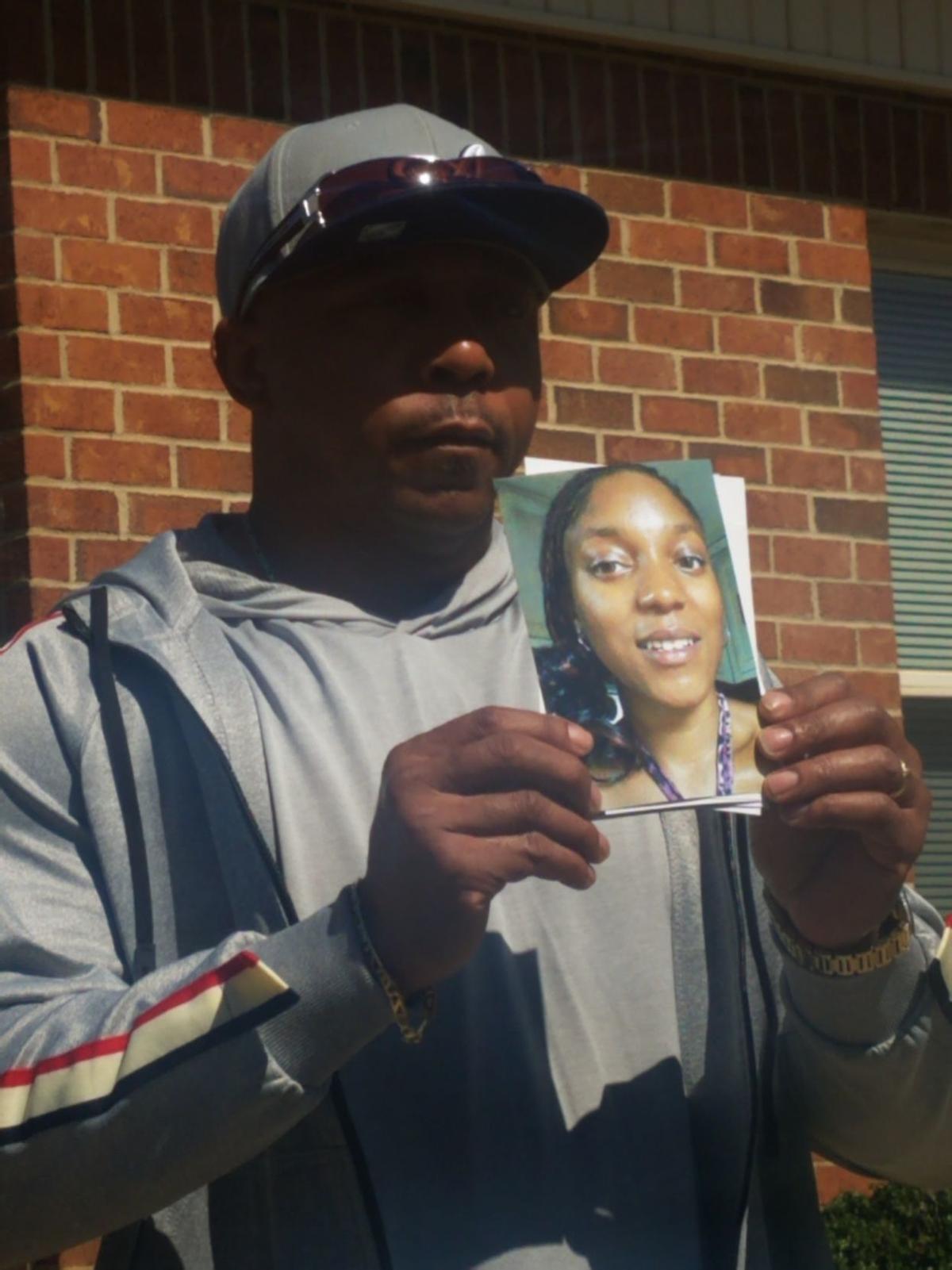 Carl Crawford holds a picture of his daughter, Shantay Crawford, on Friday, about a week after she was hit and killed by an unidentified vehicle on S.C. Highway 34. 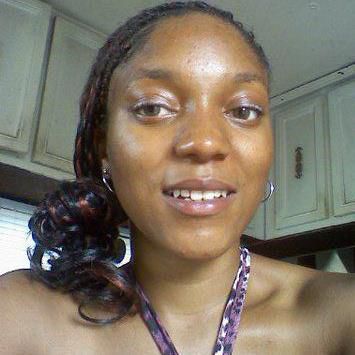 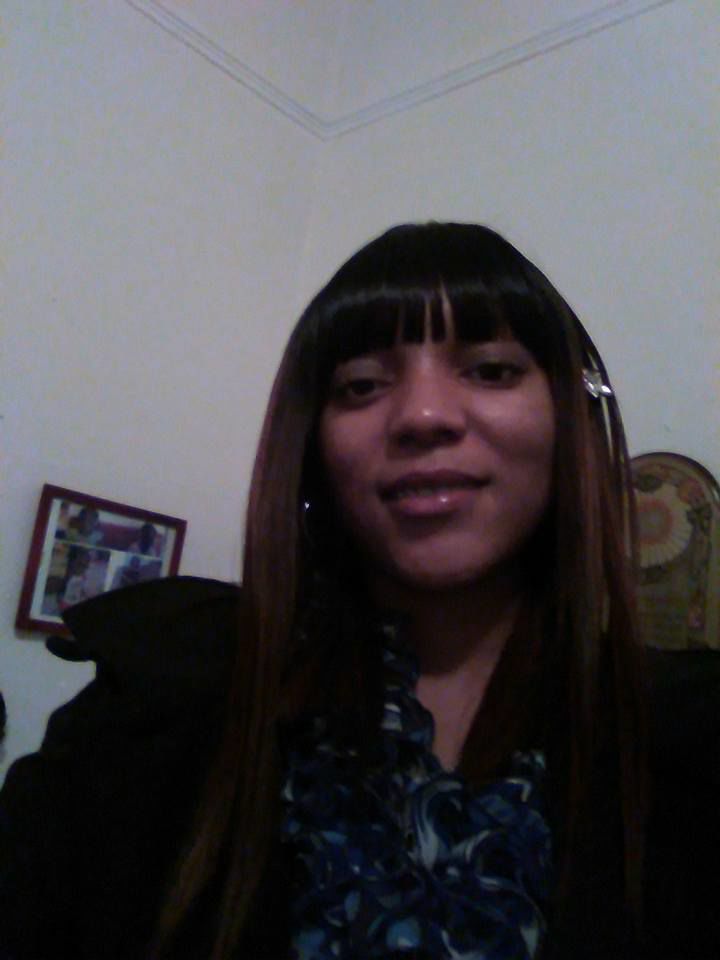 When Carl Crawford remembers his daughter, he can still picture how beautiful she was on prom night, wearing a dress in her favorite color — blue.

The picture of her that night is the most gorgeous picture of her Crawford has of Shantay Crawford. Pictures, memories and Shantay’s three young children are now all her grieving parents have left of her, they said.

Shantay Crawford, 32, died March 26 after she was struck by two vehicles while she was walking along S.C. Highway 34 near Sherard Road. It was about 6:30 a.m. that morning when she was struck by the first vehicle, a westbound Chevrolet SUV.

“That vehicle immediately pulled to the shoulder of the roadway, remained on scene and notified the authorities,” said Capt. J.T. Morf of the state Highway Patrol. “As a result of that initial collision, the pedestrian was knocked to the ground and was laying in the roadway on the eastbound side of the road.”

That’s when a second vehicle hit Shantay, killing her. The driver left the scene, but Morf said because it was dark that morning and the highway isn’t lit there, it’s possible the driver didn’t know they hit a person.

Troopers reached out to the public seeking any information to find the second driver, and on Friday they arrested 31-year-old Karen Eunice Barrera, of Chester, Virginia, said Master Trooper Brandon Bolt. Bolt said she was charged with felony leaving the scene of a collision with death, and was in custody at the Greenwood County Detention Center awaiting a bond hearing the following morning.

Before Barrera was arrested, Crawford spoke to reporters urging anyone with information to come forward in hopes of getting closure over his daughter’s death.

“She’s really loved by her family,” Crawford said. “She has three beautiful kids, and we just want to be at peace. ... We had a service the other day, and I kept watching them and I really broke down.”

Crawford said he knows accidents happen, and he can accept that if it’s how his daughter died.

“You go through life every day thinking things like this can’t happen to you, but it could happen to anybody,” he said. “It could’ve been anybody’s child.”

He said he and Grayson are trying to step in and be more responsible for their grandchildren now, who are ages 13, 9 and 7.

“That’s all we have left of our daughter, is those kids,” he said.

Answering questions about COVID-19: How can a church keep its congregation safe?