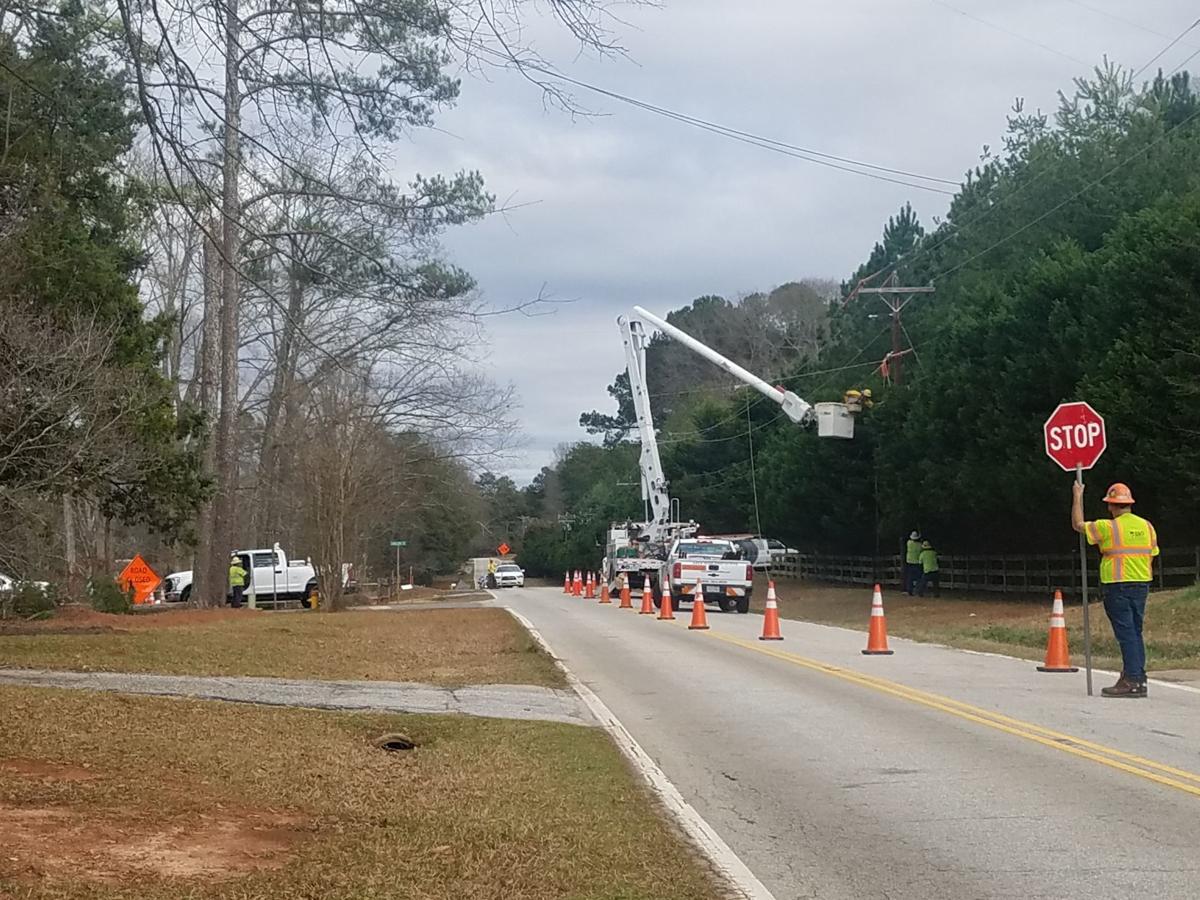 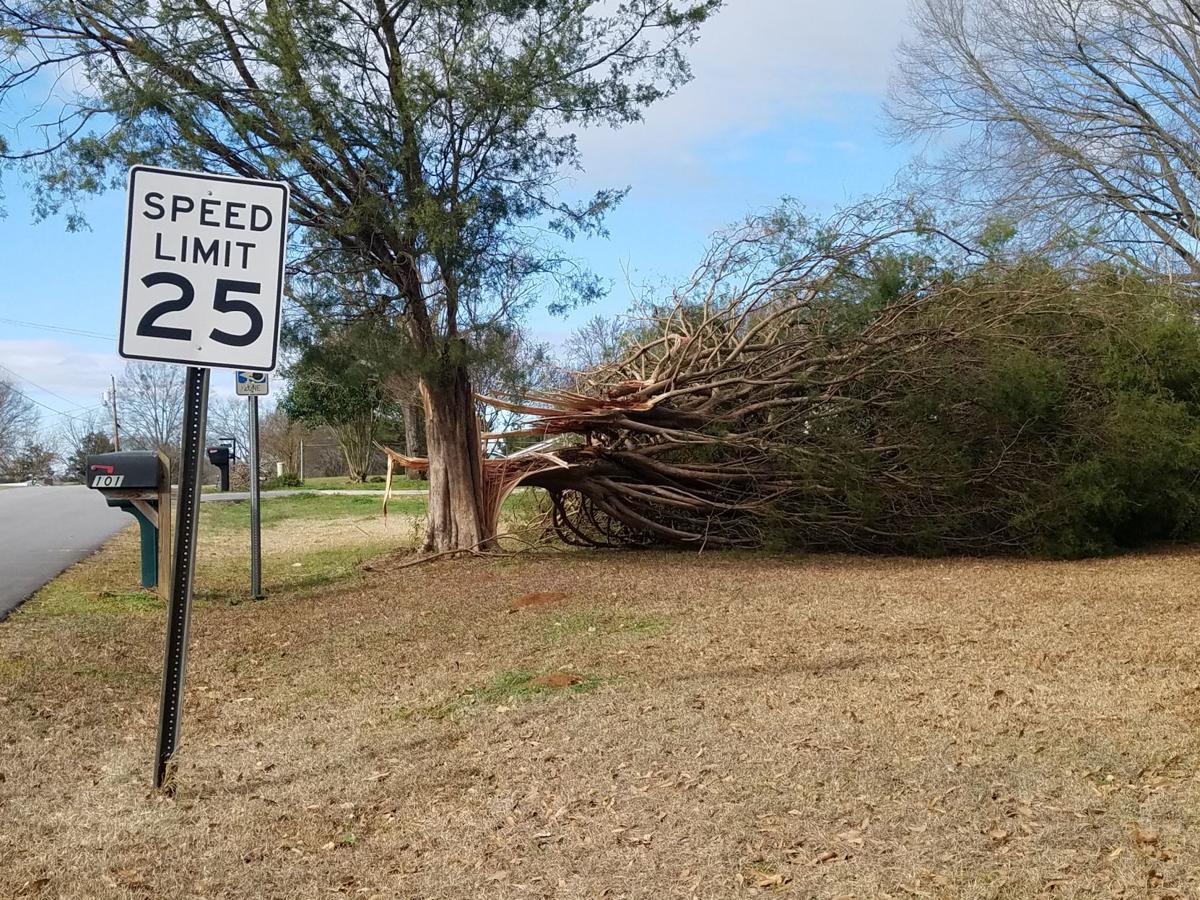 The first one, an EF0 with 85 mph winds, touched down in eastern Abbeville County and moved across the county line, snapping and uprooting pine trees and damaging a barn along a 2.5-mile path that was 50 yards wide. A second EFO touched down a few minutes later along Deadfall Road north of Greenwood, with the 80 mph winds making a half-mile path that was 30 yards wide. That tornado uprooted two trees, broke off large limbs and damaged one residence.

Winds downed trees throughout the northern and central parts of Greenwood County, knocking out power form 4,000-6,000 people that night. Power was mostly restored by Sunday morning.

These EF0 tornado joins multiple other reports of tornadoes stemming from Saturday night’s storms. Kershaw County saw an EF-2 tornado cause severe damage to North Central High School there, according to the NWS, with winds at about 130 mph. Officials identified another tornado, which touched down about 8:40 p.m. Saturday south of Piedmont in Anderson County. With 85 mph winds, the tornado carved a path about half a mile long.

Two other EF0 tornadoes were identified in Townville in Anderson County, one at about 8:10 p.m. Saturday and another 20 minutes later, south of Piedmont. None of the tornadoes had any reported fatalities or injuries.

Eilish, who gives voice to troubled youth, tops the Grammys

Donna Sightler is 'grateful' for 20 years in Public Works