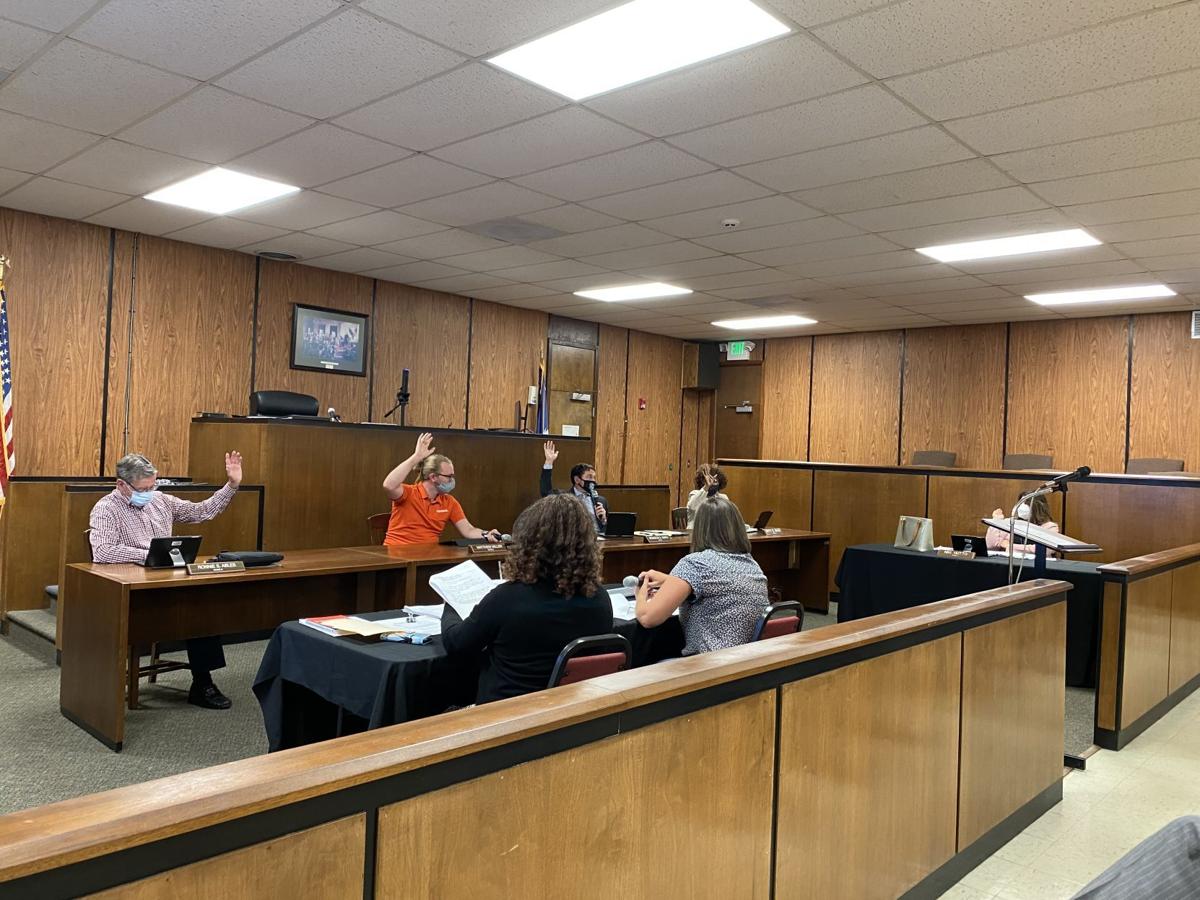 Greenwood City Council voted 6-0 to allocate $75,000 to be used for small business grants in the city. 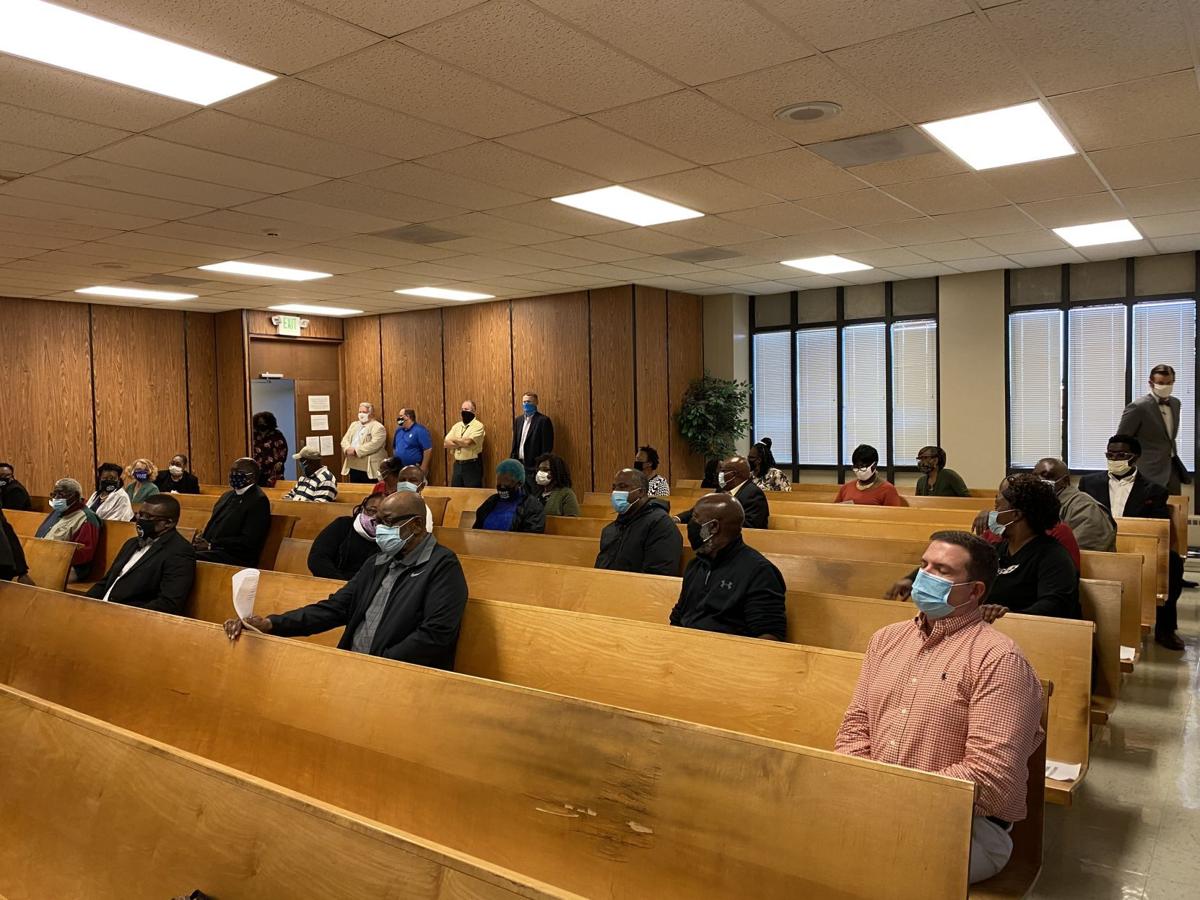 Many gathered at Greenwood City Council's Monday meeting to support Rev. Derrick Scott as he spoke to council about racial inequality in city leadership positions. 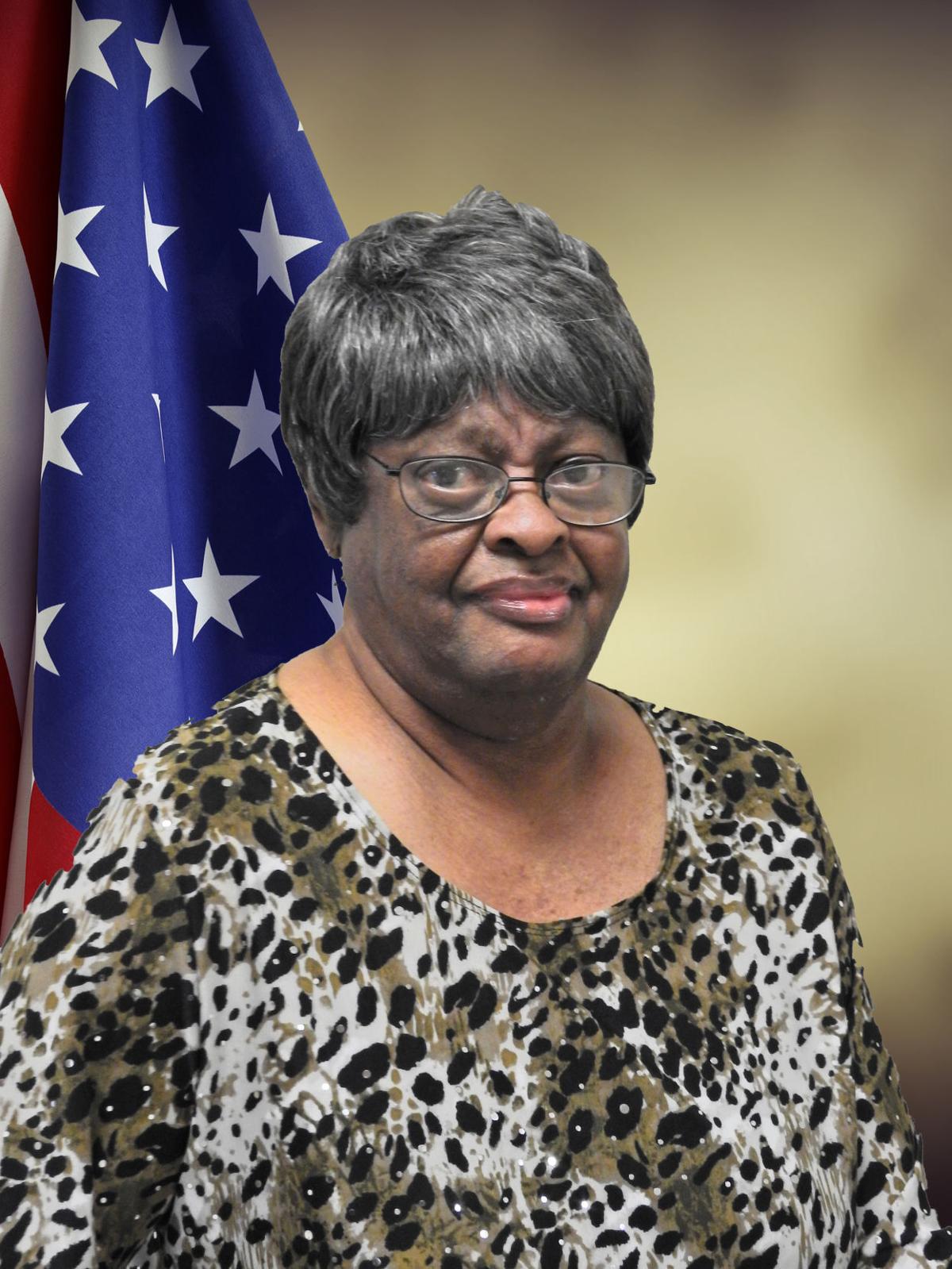 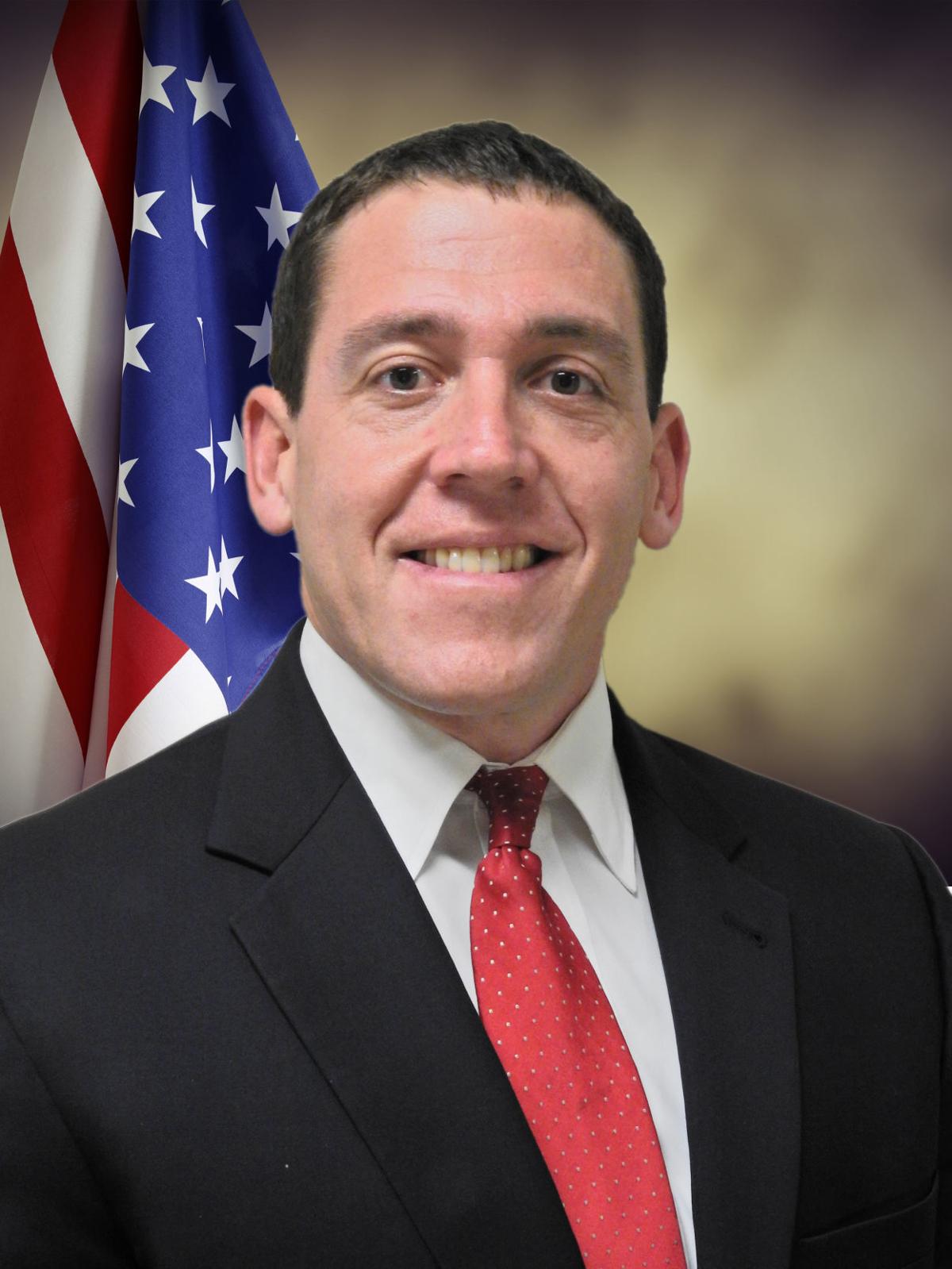 Greenwood City Council voted 6-0 to allocate $75,000 to be used for small business grants in the city.

Many gathered at Greenwood City Council's Monday meeting to support Rev. Derrick Scott as he spoke to council about racial inequality in city leadership positions.

“I believe she has been on City Council for 22 years,” Wilkie said. “I will miss her.”

A council member known for her keen ear, Edwards has been a listener on council. But, when she spoke, everyone would take pause, Wilkie said.

“Thank you for your time,” Mayor Brandon Smith said. “I can’t imagine doing this for 22 years.”

Smith said he has enjoyed his time on council with Edwards. Edwards was listening to the meeting by phone and did not participate in voting, except to vote in favor of adjourning the meeting.

Council voted 6-0 to allocate $75,000 to be used for small business grants. Uptown Manager Lara Hudson said 59% of Greenwood County’s 2,259 businesses are located in the city.

The program, which is being administered by the Greenwood SC Chamber of Commerce, will allow businesses in the city who have fewer than 10 employees and less than $1 million in annual revenue to apply to receive up to $1,500 in grant money.

The city will ask for that money to be reimbursed through the CARES Act.

“The goal is to have this up and ready for applicants Oct. 1,” Chamber interim CEO David Dougherty told council.

Last week, Greenwood County Council voted to allocate $85,000 to be used for this program with $10,000 of that money covering the cost of administering and marketing the program.

Council also voted in favor of changing city ordinances to allow food trucks to operate in the city, reducing the distance from an established restaurant from 750 feet to 250 feet. Council will still need to approve the ordinance on second reading after a public hearing at its next regular meeting Oct. 19.

The Rev. Derrick Scott, presiding elder of AME Church, asked council to explain the plans to fill vacant positions within the city. Scott, who was supported by residents who attended the council meeting, wants to see more minorities in leadership roles in the city.

“We request that you hear our concerns,” Scott said.

SC state law requires public bodies to state a “specific purpose” which is defined in Section 30-4-70 as “a description of the matter to be discussed as identified in items (1) through (5).”

While a contractual matter can be discussed in executive session, more explanation must be given.

In Quality Towing Inc. v. City of Myrtle Beach, the state Supreme Court affirmed this in its opinion.

“FOIA is not satisfied merely because citizens have some idea of what a public body might discuss in private,” the opinion said.

After the meeting was opened back up to the public, City Attorney Tripp Padgett said the contractual matter was to discuss the funding or supplemental funding of economic development personnel for the city.