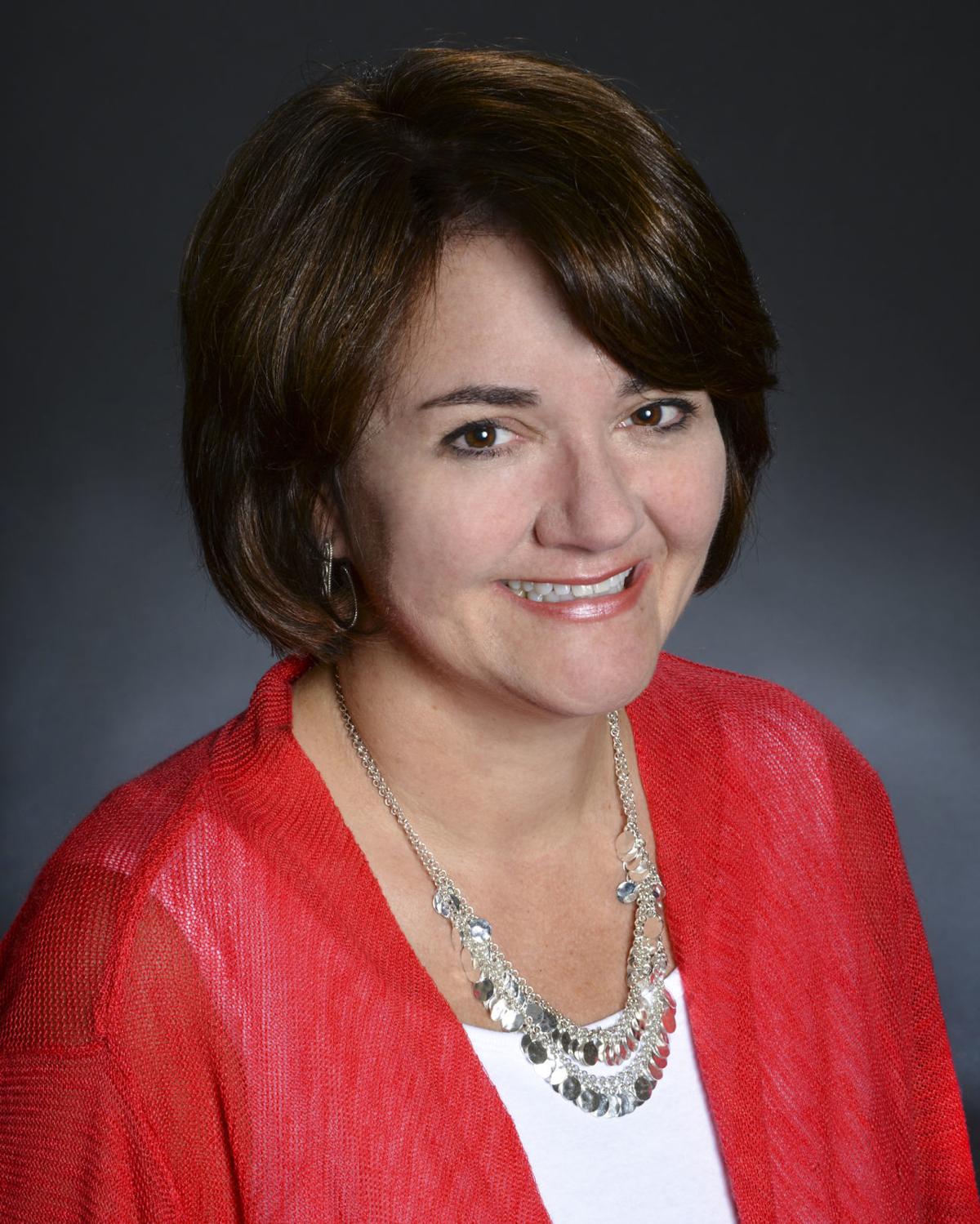 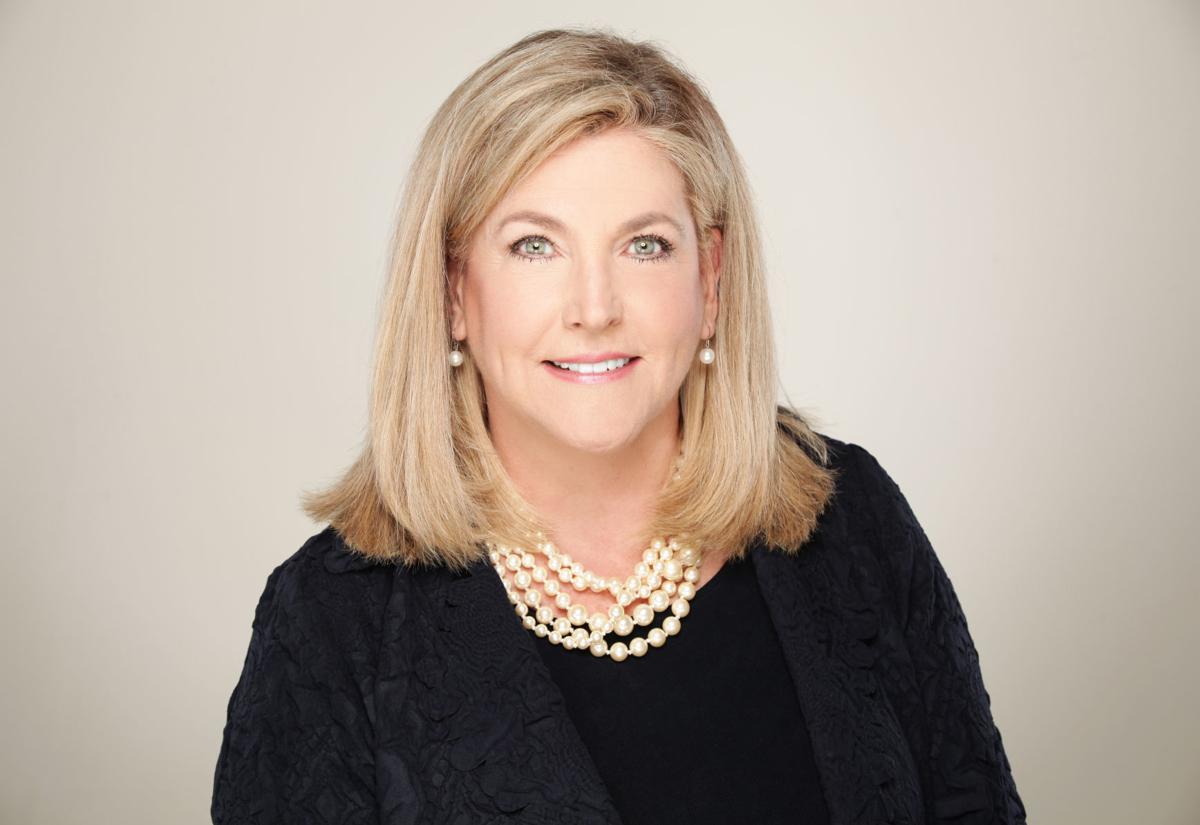 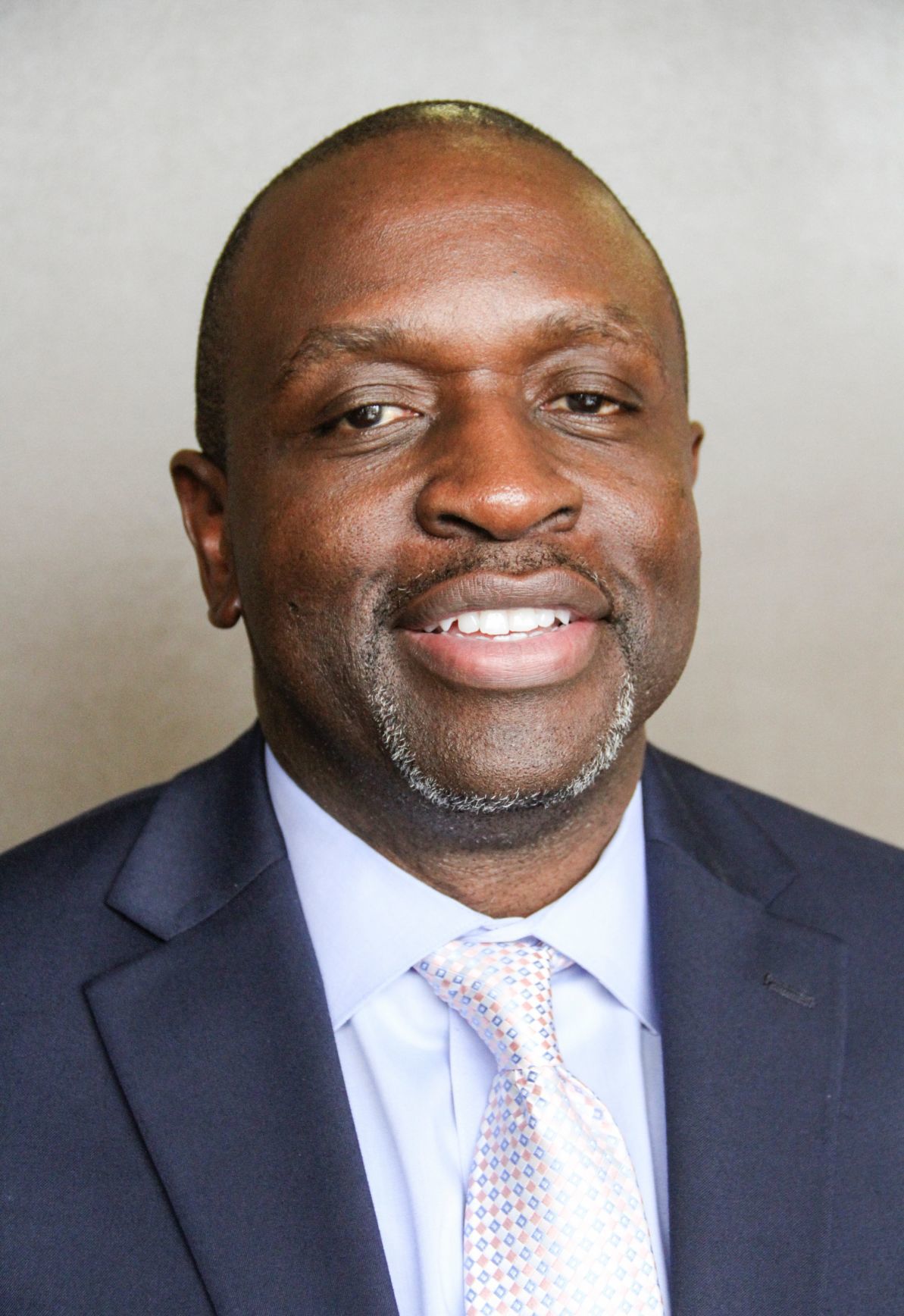 Greenwood County School District 50 announced the dates and times of public forums where residents will have an opportunity to meet four candidates in contention to replace outgoing superintendent Darrell Johnson.

“The purpose of these forums is to provide students, parents and community members the opportunity to meet the finalists and discuss their future plans for the district,” according to a district news release.

On Tuesday, two candidates from outside the Lakelands will be in town to make their case before the residents of District 50: Eric Thomas, with the Georgia State Board of Education, and Cynthia Ambrose, of Charleston County School District.

“Participants for these forums will also have the opportunity to submit written questions,” according to the release.

Ambrose has been the deputy superintendent for learning services at Charleston County School District since July 2017.

Fowler has been the chief administrative officer of Abbeville County School District since 2018.

Glenn has been the assistant superintendent of curriculum, instruction and human resources in District 52 since July 2018. .

Thomas has served the 14-member Georgia State Board of Education as the state’s chief turnaround officer since 2017. In that role, he oversees the improvement of the state’s worst schools.

Why didn’t accusers shun Weinstein? Expert: It's not unusual