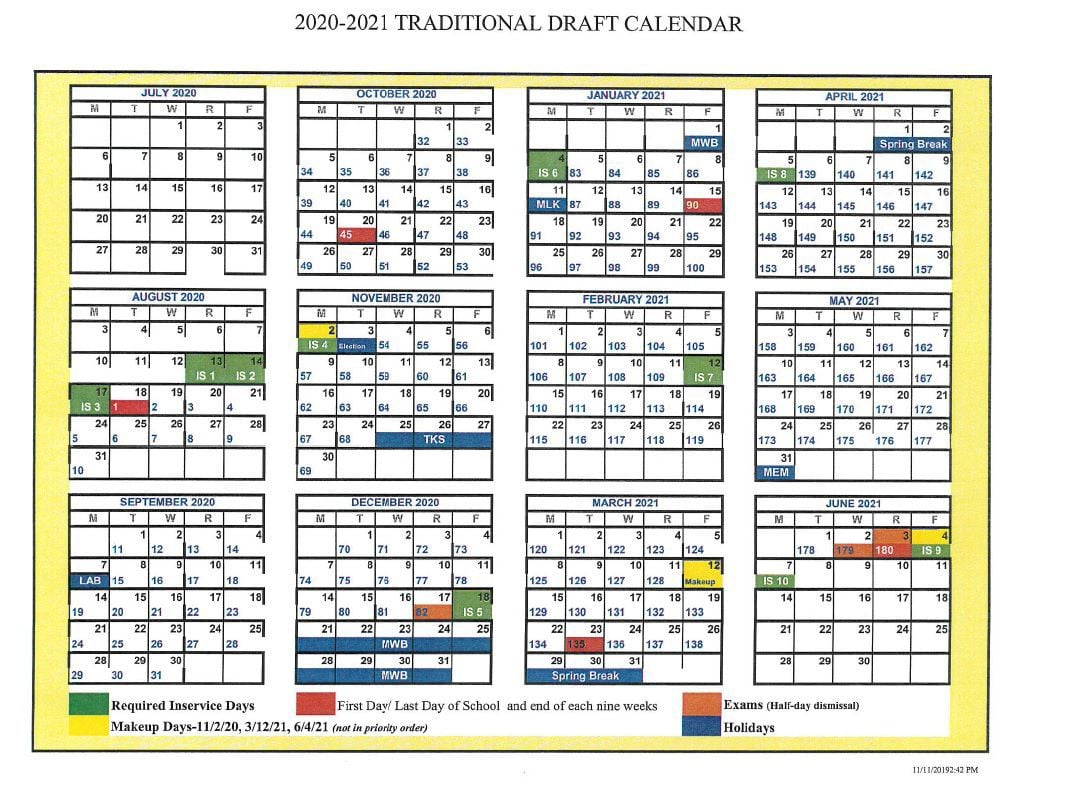 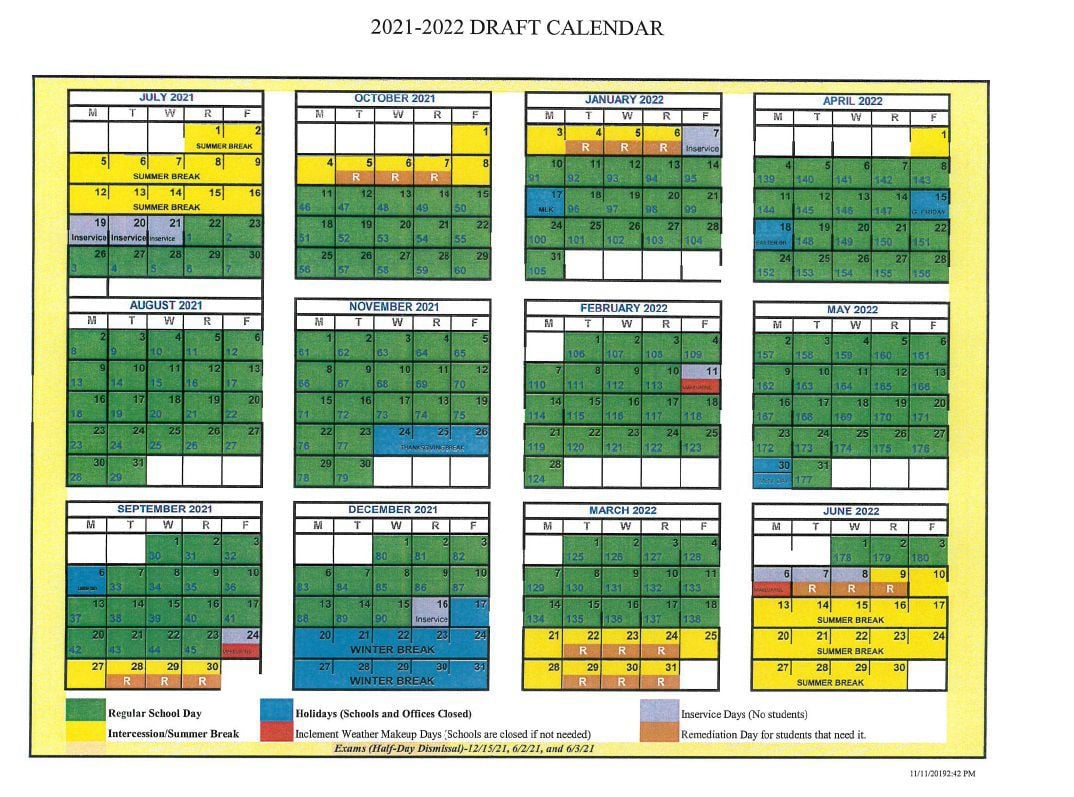 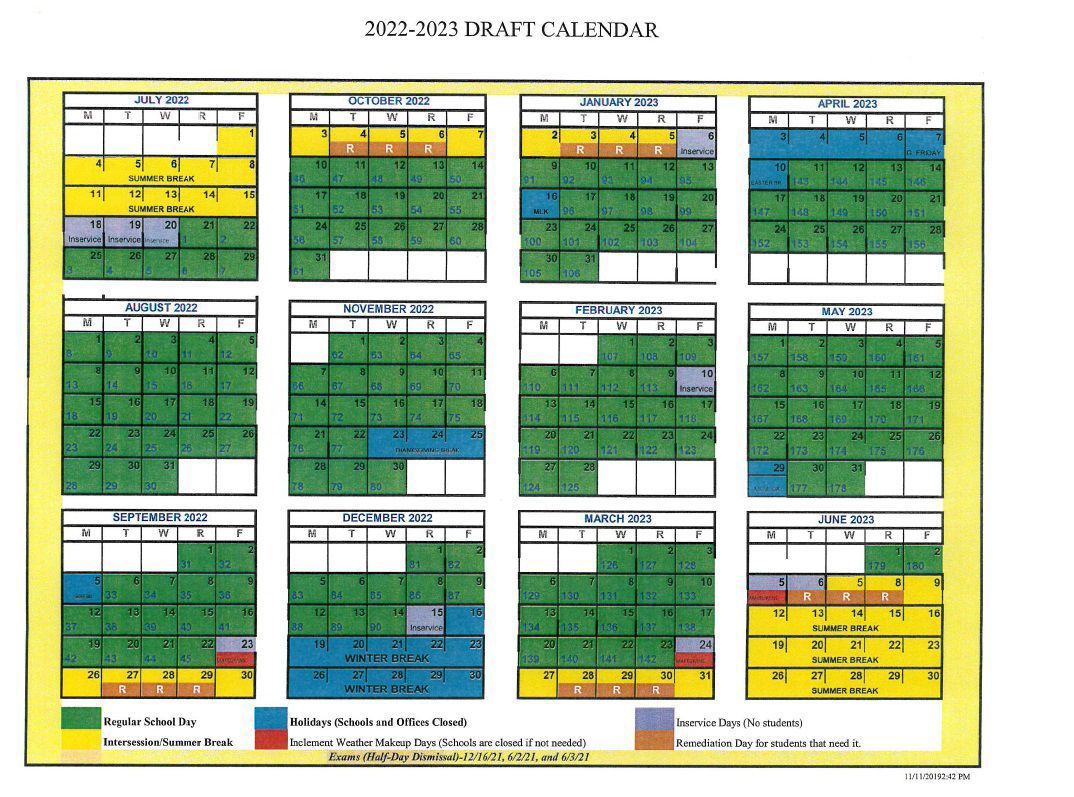 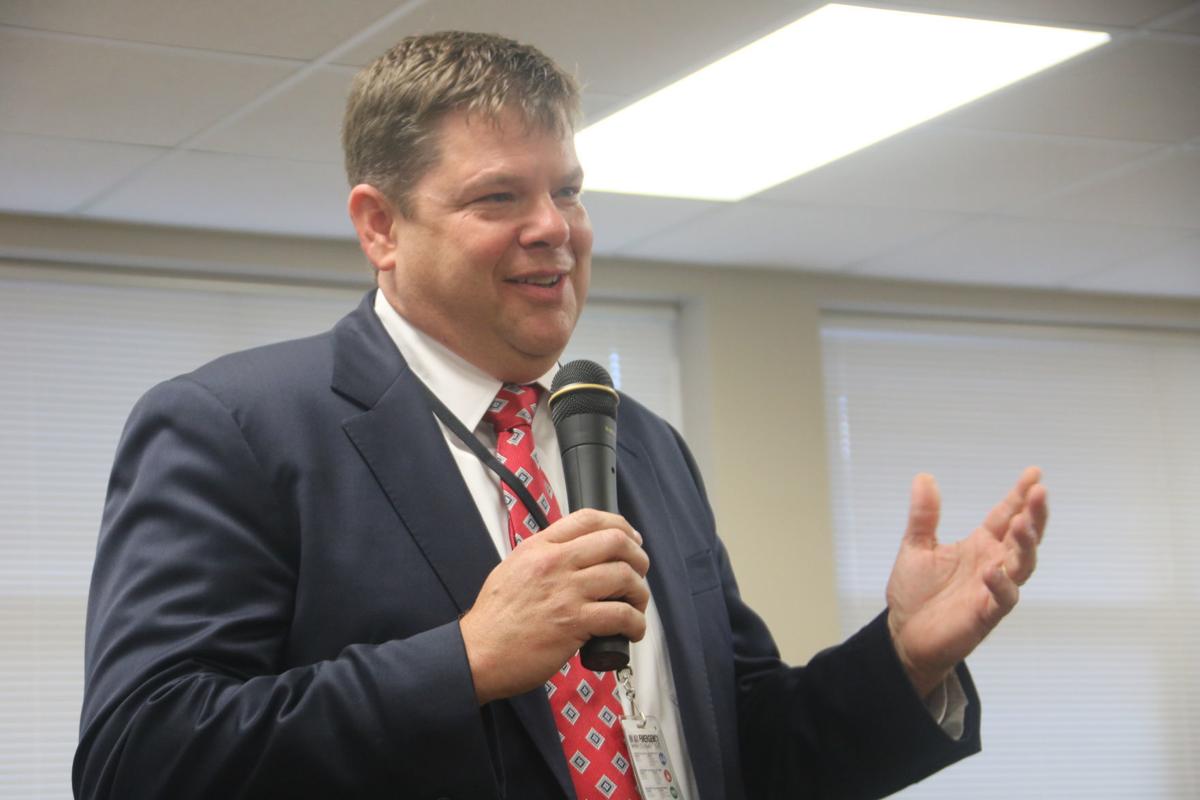 Superintendent Steve Glenn speaking about the implementation of a modified calendar at a community meeting on Oct. 22.

Superintendent Steve Glenn speaking about the implementation of a modified calendar at a community meeting on Oct. 22.

Year-round school for Greenwood’s students is in the works, but district officials are recommending delaying the transition by a year, according to a news release from Greenwood County School District 50.

District officials heard concerns and questions from the public regarding a modified calendar, and now are recommending to the school board to delay transitioning to the new schedule until the 2021-22 school year. The modified calendar would have school start July 23 and end June 4, breaking the year into blocks of nine weeks of instruction, followed by weeks of break. It would still have a total of 180 school days.

“This decision was not made lightly,” Superintendent Steve Glenn said in the release. “After careful consideration from all our stakeholders via emails, surveys and public forums, we feel this is the best decision for our school district and community. Throughout the process, I have been impressed by the feedback and enthusiasm from our district and community about the calendar and education as a whole.”

Delaying the start of the modified calendar gives students, employees and parents time to resolve scheduling conflicts with pre-planned activities and custody matters, the release said.

“While it is a year and a half away, we would encourage all of our families in the district to continue communicating with us if they have any questions about the modified calendar that will hopefully go into effect in 2021-2022,” the release said.

Anyone with questions or concerns is urged to email D50Calendar@gwd50.org

Ahead of Oscars, Screen Actors Guild to hand out awards

Prince Harry: 'No other option' but to cut royal ties