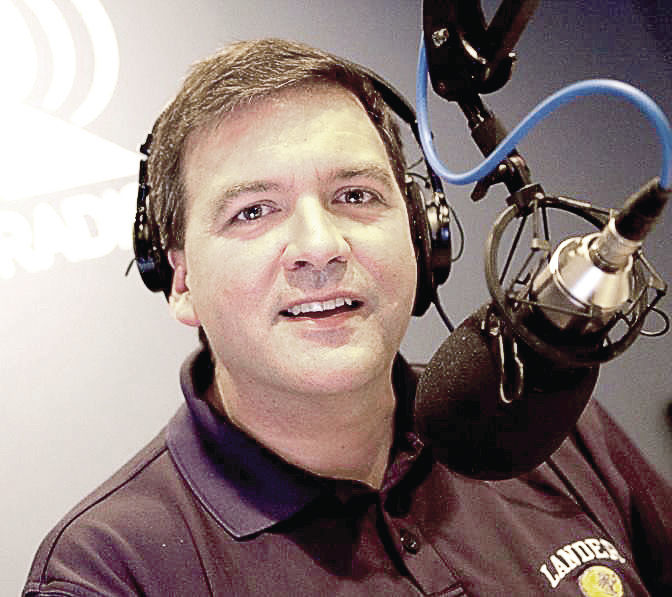 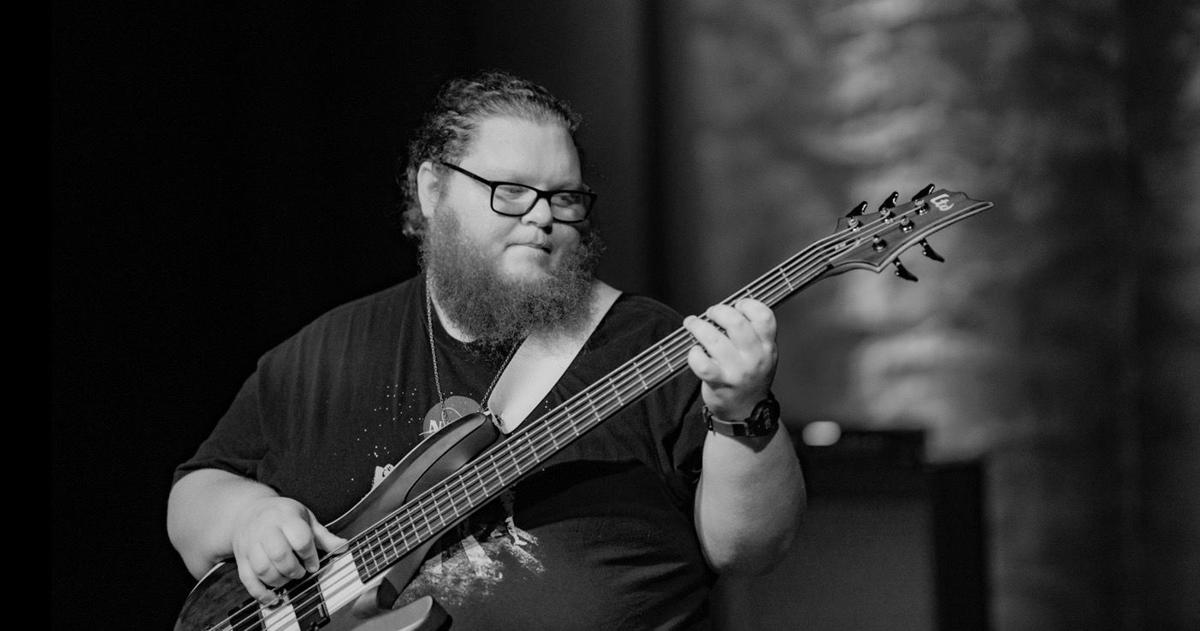 Phil Spector wrote a song in 1958 that seems to sum up the opinion many people have about Austin Woodard, bass and keyboard player for the Greenwood-based band, The Mezz.

To know him is to love him.

“He’s one of the best guys I’ve ever met and one of the most talented,” said Duane Terry, lead guitar player for Bad Weather States.

“He’s incredibly talented and humble,” said Max Ridgeway, who describes himself as a lifelong friend. “His dedication to his (musical) craft and to others is truly awe-inspiring.”

“Greenwood is lucky to have him,” fellow bass player and radio personality Austin Landers said. “It’s always easy to smile around Austin because of his great sense of humor and quality of character. Not only is he incredibly talented, but he’s a better man off stage.”

Woodard credits his parents for being early musical influences in his life. “My dad brought me up on Motown. The first two songs I learned to sing were ‘Love Machine’ by Smokey Robinson and the Miracles and ‘Brick House’ by The Commodores. I also remember being on a road trip and hearing the Rush album ‘2112.’ I had never heard anything like that before. It truly blew me away.”

After his parents bought him a bass guitar for his 16th birthday, Woodard said, “It’s been an addiction ever since. It’s probably the healthiest addiction I could have.”

Before COVID-19, you could catch Woodard and his band, The Mezz, playing live at various venues from Greenwood to Charleston.

“We just like to have fun. We have preparation mixed with improvisation,” Woodard said. “If everything goes right, we’re just riding the sonic wave connected to our audience through a shared musical language.”

Recently those performances have been in front of the camera for livestreaming events such as the Hometown Hodges series.

“It’s definitely been an interesting time,” Woodard said. “The downside has obviously been not being able to play out for a while, but there have been a lot of positive things too. We got to be a part of the “American Pie” cover with many other amazing musicians in Greenwood.”

Woodard served as a co-producer for the recent music video which received the blessing of songwriter Don McLean.

“Without his dedication and talent, we would still be working on the video,” videographer David Holloway said. “Austin Woodard is one of the best people I know.”

Acutely aware of the rich history of musicians who have graced the stages of Greenwood throughout the years, Woodard said, “It’s a really cool feeling. Realizing that the performers (for the American Pie project) ranged from people who’ve been here since the original Swingin’ Medallions, to the kids in O’Doyle Rulz was a really cool thing. I feel like every generation has just built upon the music scene here, and it just keeps getting better.”

When asked about the artists currently influencing him, Woodard says he is doing a deep dive into Jazz and Funk Fusion. “People like Herbie Hancock, John Coltrane, Jimmy Smith and Miles Davis really show you how much you can express with sound. It’s like going from an 8 pack of Crayons to the 120 pack.”

Woodard had high praise for a recently renovated recording studio space located in uptown Greenwood. “Shane Smith and Brandon Gary have the place looking and sounding better than ever. It’s been a pleasure working with them at Emerald Studios.”

As for advice for up and coming musicians, Woodard said “for anyone that’s getting into music, don’t be afraid to experiment. Just because what you’re doing isn’t what’s most popular, doesn’t mean it’s any less valid. Get weird with it and play what you feel. There will always be someone out there that vibes with it.”