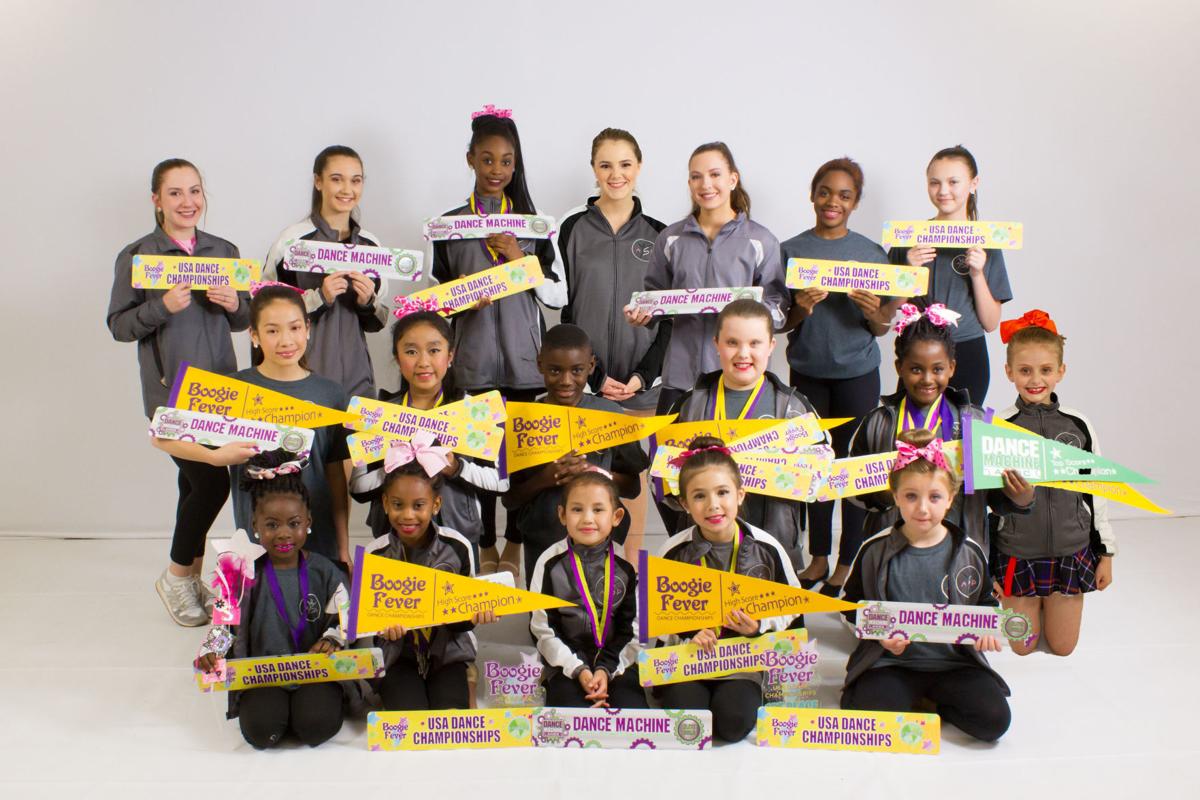 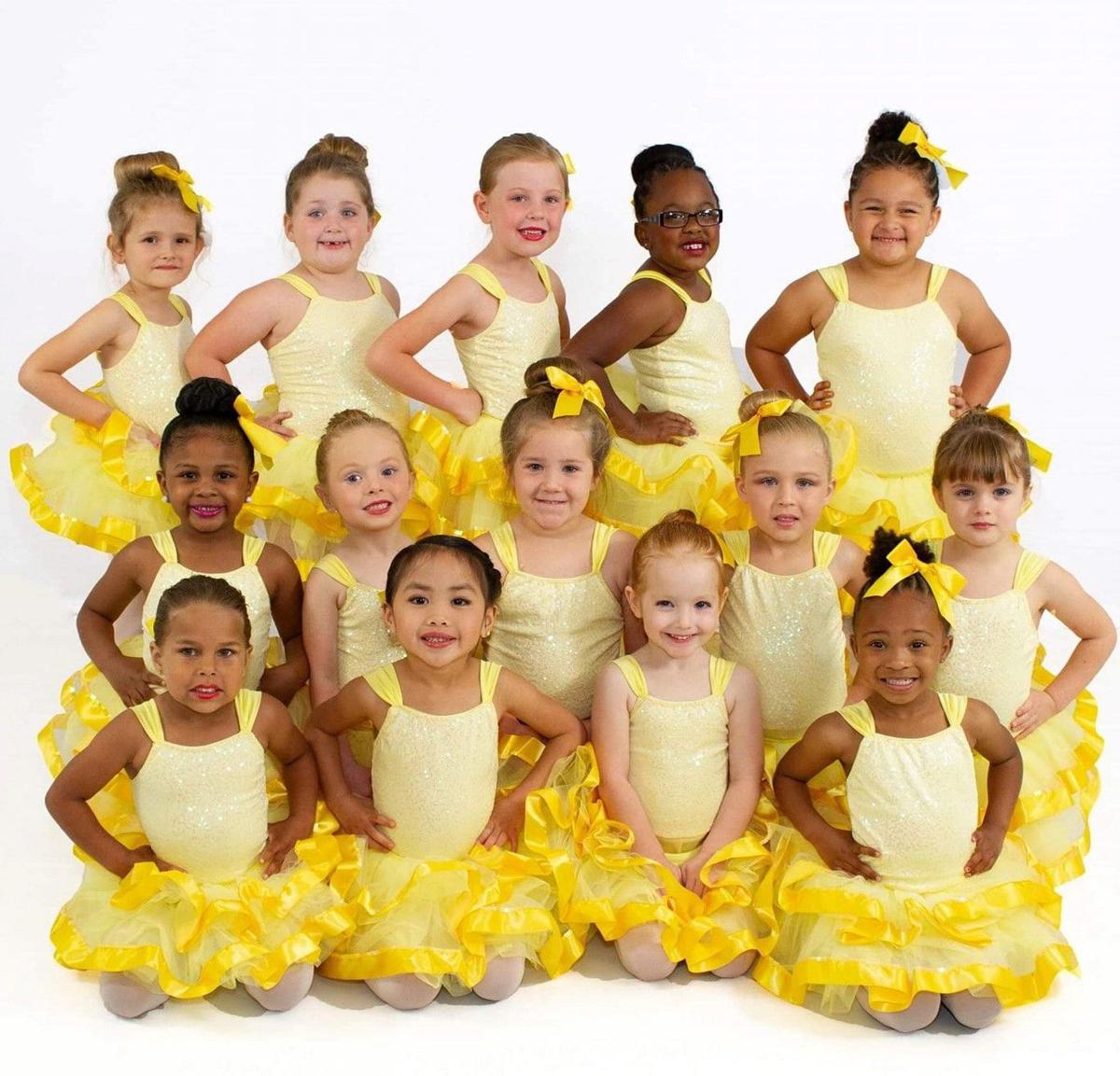 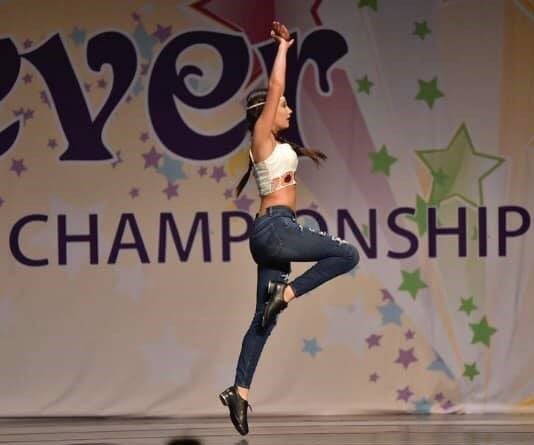 When Susie Pennington first opened her dance studio 30 years ago, there were three other studios in town. She had left JETS School of Dance and decided to pursue the dream of owning her own dance studio, not sure as to where she would go or how many students would follow.

“That was back when we used a record player and a cassette deck as a means to play music,” Pennington said. She started out with humble beginnings in a 1,500-square-foot building with only a one-room studio. Now, after 30 years and a few moves later, she has the 6,000-square-foot building you may have noticed on Grace Street, with the gray front and cheery pink door.

“It’s been an emotional roller coaster,” Pennington said. “This past year I watched my very first student’s twin girls dance on the stage for their last time. They’ve graduated.” She was referencing Julie Kirkland, who was taught by Susie and later returned to teach after minoring in dance at Lander University. Several of her students have returned to either enroll their children or after their college dance training, returned to be instructors. One of those students is Bree Lewis, who studied at College of Charleston and now teaches full-time at her studio. “I’ve had quite a few who’ve gone on to pursue the dance avenue,” Pennington said. “I have two former students who have opened studios. One, here locally and one in Charlotte. I also have one who teaches dance at a magnet school in the public-school system in Lexington, SC, and another who teaches at a performing arts school in Florida. I’m so very proud of them. They’ll always be a part of our dance family.”

Because Pennington was unable to have children, she refers to her students as her children and their families and her “dance family.” “They’ve been a tremendous support system to me. Had it not been for their support and the support of my family, I wouldn’t have been able to stay as motivated as I am.” Outside of the studio, Susie assists in caring for her mother, as well as her husband, who both suffer with serious health issues. The love and support she receives from the studio provide her with the ongoing energy to teach in the classroom and to be even more creative than the year before. She makes sure her students receive on-stage experience by routinely performing at the Christmas parade, The Polar Express, the Greenwood Regional Rehabilitation Hospital and at Lander University for their big spring production. Pennington says her studio is often asked to perform for community events like the Josh Norman Celebrity Basketball Game. Her Halloween event, “Susie’s Spooky Bash,” is one where children from the studio, and the community, can come and play games, trick-or-treat and watch a performance featuring the Competition Team members who have won several Regional competitions and, most recently, a National competition.

“We chose to take our students to our first National Competition in Rock Hill this year. None of our students had ever been. They were so excited. We ended with 2nd, 4th, 5th, 6th, 8th, (2) 9th and 12th overall places. They worked so hard and deserved their wins!” Pennington followed up by talking about her excitement for the recital this year. “It’s not going to be anything like the previous recitals. It’s going to be completely different! We’re celebrating 30 years, so we plan to really blow it out! Everything I do is for this dance family. I can’t imagine a life without it and I’m so blessed to have what I have.”

Susie’s Academy of Dance offers competitive and recreational classes and is currently accepting new students from ages 2 and up. The studio offers Tap, Ballet, Pointe, Jazz, Contemporary, Lyrical, POM, Hip-Hop and Tumbling. Their tumbling instructor is Grae Mawkward, who was a former competitive gymnast and cheerleader with Coastal Carolina University. Her most recent coaching was with the YMCA Gymnastics Center and Balance Point Gymnastics. She has coached students of all levels, including some who have won at the state level. You can join Susie on Sept. 12 at the Open House and on Sept. 21 at the Hodges Fall Festival. Contact 864-223-6267 or follow them on Facebook or Instagram.