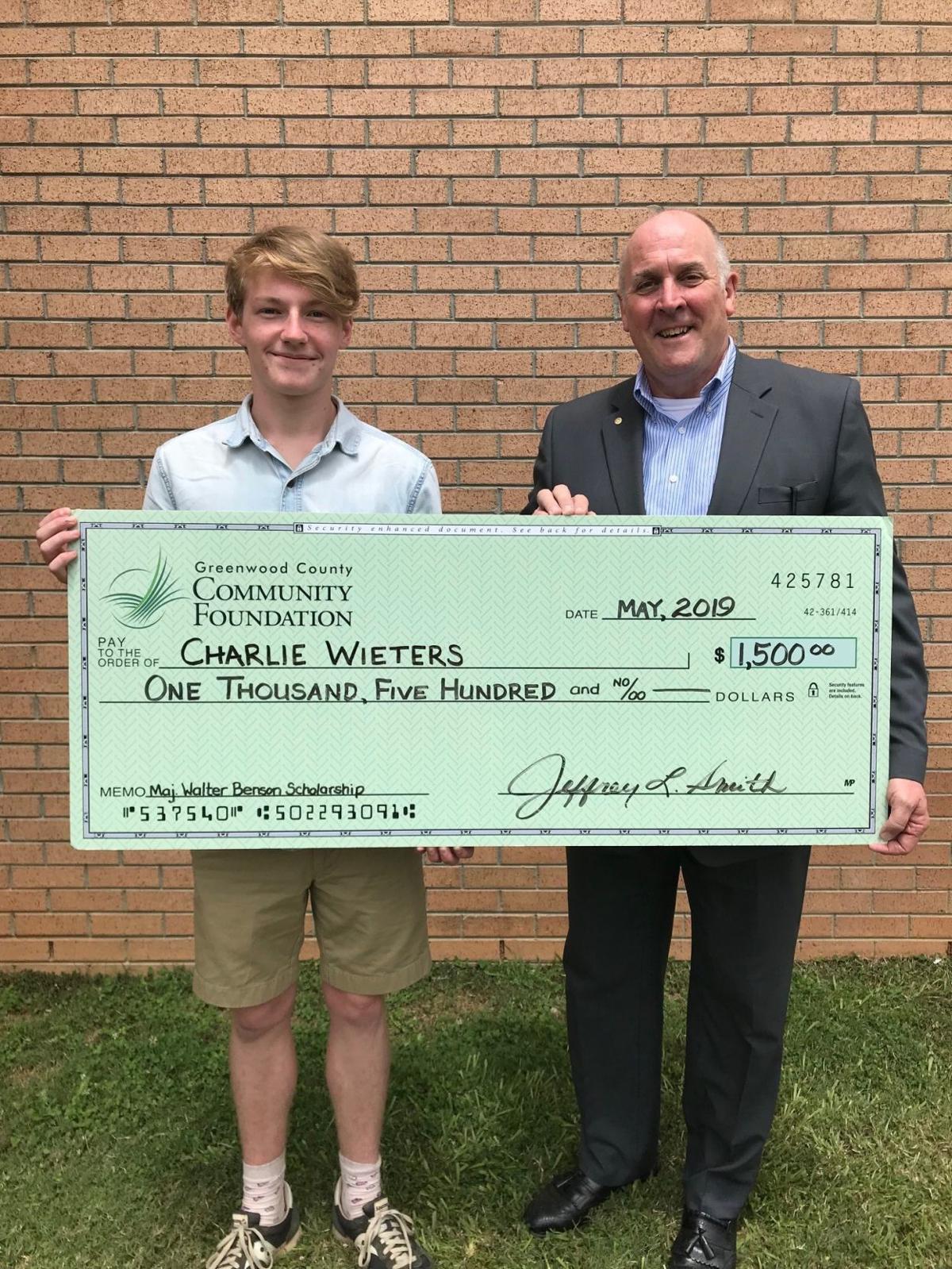 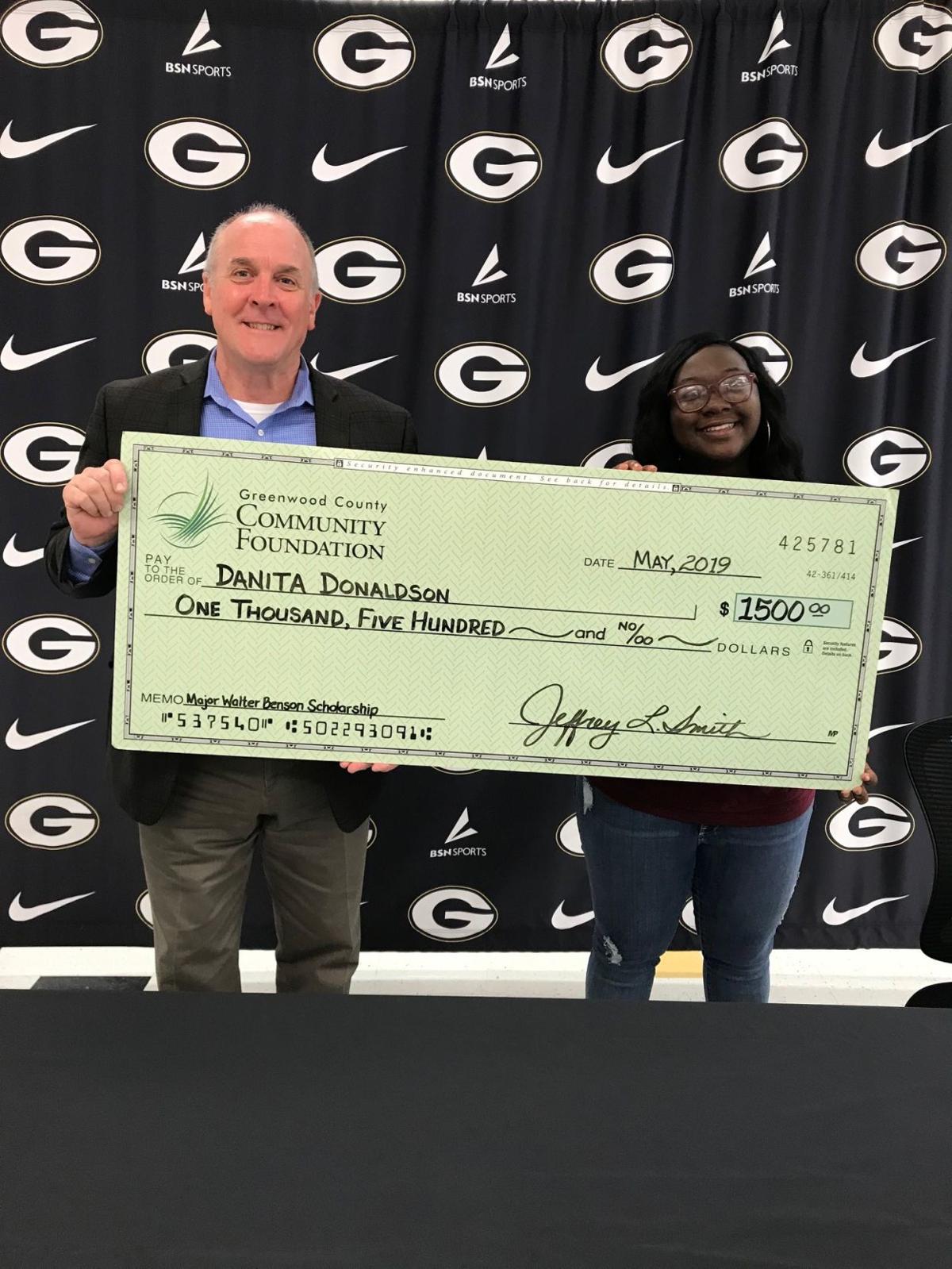 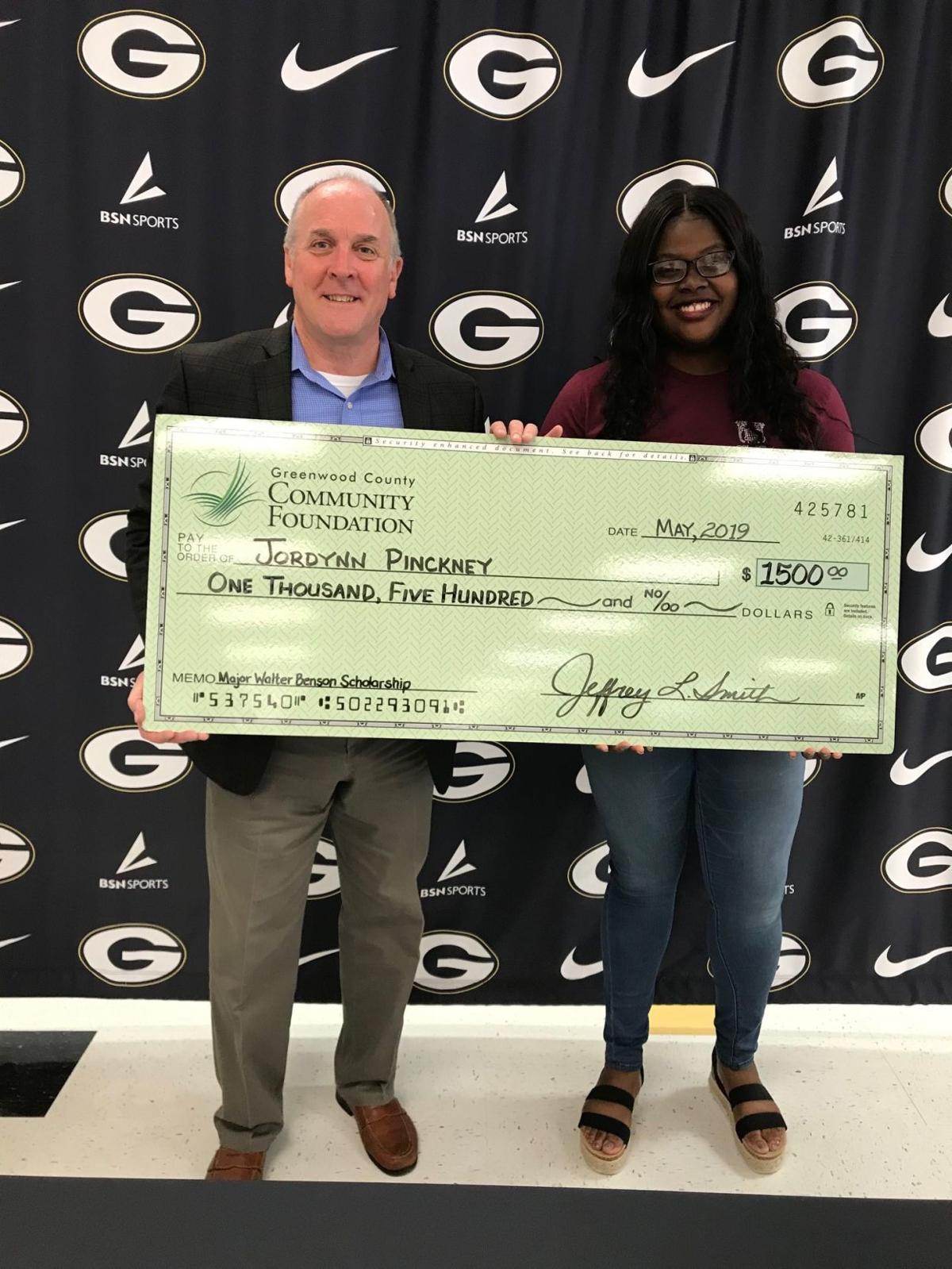 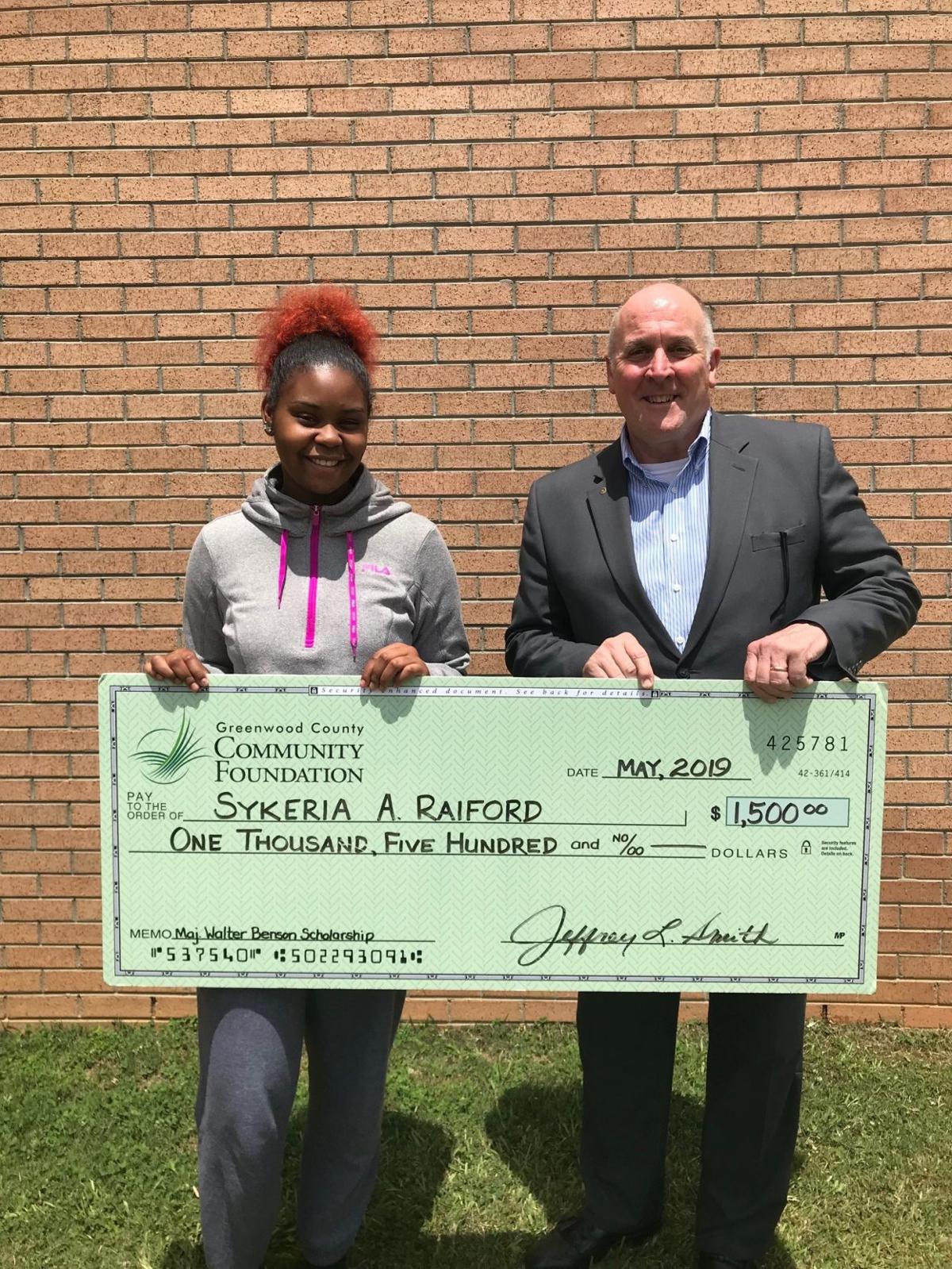 Held by the Greenwood County Community Foundation, this scholarship is awarded to Greenwood High School students who overcome exceptional circumstances in achieving their high school diploma and who maintain a 2.5 GPA on a 4.0 scale, and who have been accepted to a 2- or 4-year institution of higher learning.

Miss Donaldson, Miss Pinckney and Mr. Wieters all plan to attend the College of Charleston in the fall. Miss Raiford will attend Piedmont Technical College.